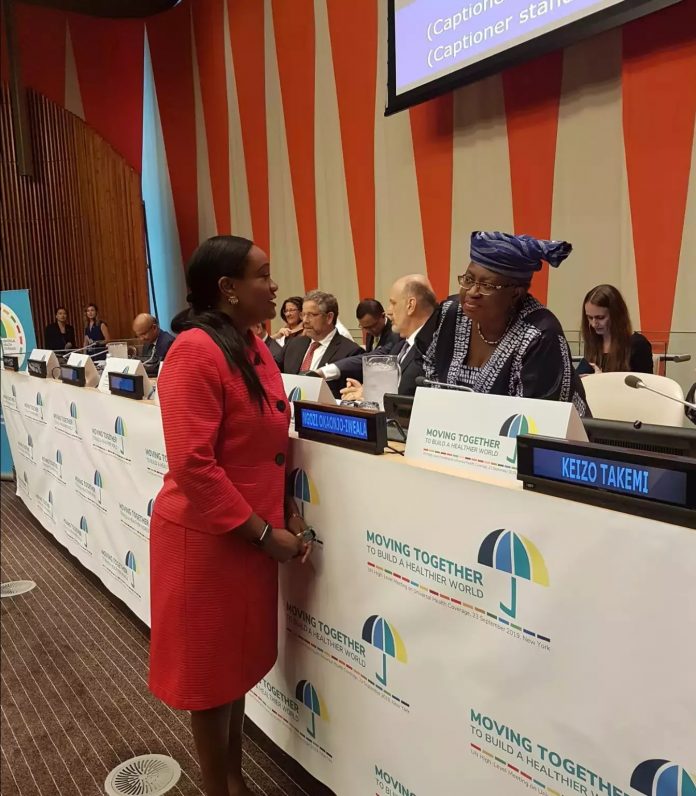 The Consultative status qualifies the Foundation to participate at the UN decision meetings on World Health. 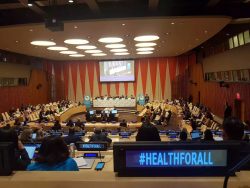 It was highlighted that a Consultative status to the United Nation Economic and Social Council (ECOSOC) is the highest status granted by the United Nations to Non-governmental Organizations (NGO’s), which qualifies them to participate in the works of the United Nations. It was also indicated that the status also enable NGOs to have access to not only ECOSOC but to its many subsidiary bodies, to the various human rights mechanisms of the United Nations, ad-hoc processes on small arms, as well as special events organized by the President of the General Assembly.

As a result of this consultative status, the NGO participated in the High-Level Meeting on Universal Health Coverage which took place on the 23rd of September 2019 at the United Nations Headquarters, New York, United States. 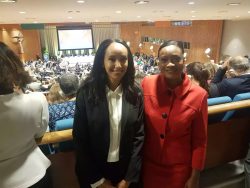 The organization was represented by her Senior Executive Officer, Dr. Olajumoke Akisanya, and the event was designed as a platform to discuss the underlying barriers that most nations face in accelerating Universal Health Coverage (UHC). Interactive dialogues on the role of UHC in sustainable development, poverty reduction and reducing social inequalities were also promoted among its participants. 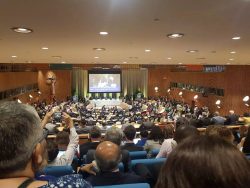