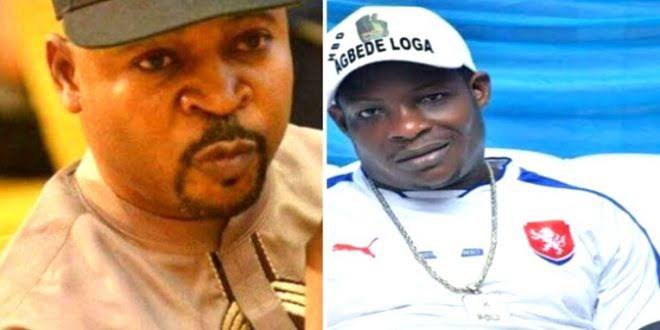 Lagos State Police Command has said that a combined team of police and other security agents has been deployed to Idumota and its environs on Lagos Island to quell the gang fight that erupted in the neighbourhood on Thursday.

It was gathered that two factional hoodlums popularly known as area boys clashed in the area around 12 pm on Thursday, forcing several traders at the bustling commercial centre to abruptly shut down their shops.

Videos of the clash went viral on Friday, with one of the clips showing a bloodied youth being carried away in a wheelbarrow.

The Police Public Relations Officer, CSP Adekunle Ajisebutu, said that normalcy had returned to the community.

He said, “The police have quelled the crisis. Sufficient facilities were deployed in the area immediately we received a distress call and normalcy was restored. As we speak, the place is calm. I can’t confirm if any arrest was made for now or the cause of the fight. Investigation is ongoing.

Reacting to the allegation against him, Alhaji Adekunle Lawan alias Kunle Poly said the NURTW Lagos State Chairman, Alhaji Musiliu Akinsanya is behind the crisis on the Island.

He said he was out of Lagos when the crisis started, but immediately the information about the clash got to him, he had to make a detour back to Lagos.

“A lot of my boys have been killed for refusing to be part of them, today make it four years hire assassins were sent to kill me, unfortunately, my personal assistant was killed in the process. I have also done everything humanly possible to make peace with the State Chairman, I have also begged him in the presence of  Governor Babajide Sanwo-Olu and the Assistant Inspector General of Police, AIG Hakeem Odumosu.

“I don’t have a problem with anyone at my park, on December 8, 2021 we were with the governor, I have 19 units out of it, the State Chairman collected 12 units leaving seven units for me. Simply because I didn’t support him for his chairmanship ambition then, that I am loyal to former Chairman Alhaji Tajudeen Agbede.” 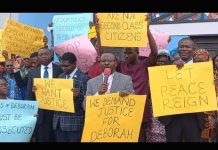