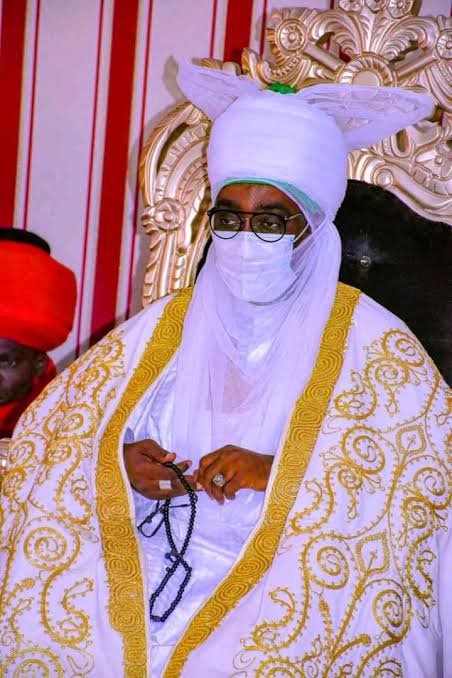 The Emir of Zazzau Emirate, Nuhu Bamali, has declared that Zaria is under siege. He also described the current security situation as unacceptable and something that no one wishes for.

He stated that Zaria residents are now vulnerable and fearful, and that remaining in this state for an extended period of time is not good for them.
He bemoaned the fact that children could no longer attend school and that bandits roamed free.

The Emir called on security personnel and agencies to rise up to the challenge and put an end to the sad situation.

He stated this when heads of Security agencies in the state led by the Commissioner for Internal Security and Home Affairs Samuel Aruwan visited the Zazzau Emirate council in Zaria.

The security heads said the aim of the visit was to douse tension and build the confidence of Zaria residents.

They said they also came to commiserate with the Emirate over the recent spate of attacks and kidnappings of residents in the area.
According to them, they are working hard to put and end to all forms of criminality ravaging the area.