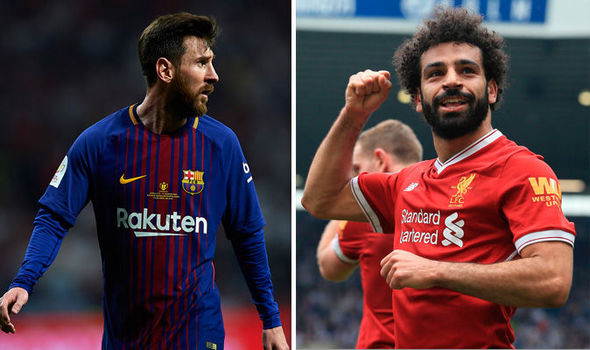 Share this on WhatsApp
Spread the love
Not a good news if you are a Real Madrid fan. Definetely not a good news if you are anti-barca football buff.
And well, if you are a Liverpool fan…you have been here before. So you probably know the feeling and what to expect from this news.
When Barca wanted Liverpool’s Phillipe Coutinho. It was a done deal irrespective of the club’s view and resistance. This time, Messi wants Mohammed Salah.
Lionel Messi has told Barcelona that he wants to play alongside the 220 million euro rated superstar from the English Premier League.
Barcelona wingers Philippe Coutinho and Ousmane Dembele face an uncertain future in the Camp Nou after inconsistent seasons.
The Brazil international’s departure is inevitable and it would not be a surprise to see Dembele leave as well in case a lucrative enough offer comes calling towards his Catalan owners.
Signing a forward is on the agenda in the offices at Catalonia and Antoine Griezmann, who announced his intention of departing Atletico Madrid this summer, is on top of the shopping list for the summer. The World Cup is 28 years old and would cost the Spanish champions 120 million euros post 1 July.
However, several of the mainstays in Ernesto Valverde’s side have barred his move following the dramatic way in which he rejected the club last summer. The Blaugrana were clearly insulted, though in a passive way by “The Decision”, a documentary published by the France international around the World Cup in Russia.
Mohamed Salah is being eyed by the Catalans on Lionel Messi’s recommendation. The Egypt international has been phenomenal for Liverpool, but could be on the move amid rumours of a rift with Jurgen Klopp. Moreover, he can play on the left wing as well- which is likely to be vacant next year.
Liverpool will demand in excess of 200 million euros for the attacker which means that Barcelona will definitely have to extend their offer by 100 million euros as opposed to what they would pay for Griezmann. But with Lionel Messi ageing and the club needing a successor, there is a possibility that Barca breaks the bank to sign Salah.
So sorry guys, this is not good news for BarcaFoes but it’s not too early to congratulate the Barca fans.
Share this on WhatsApp 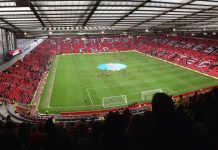 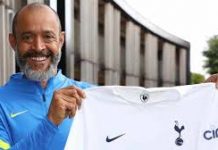