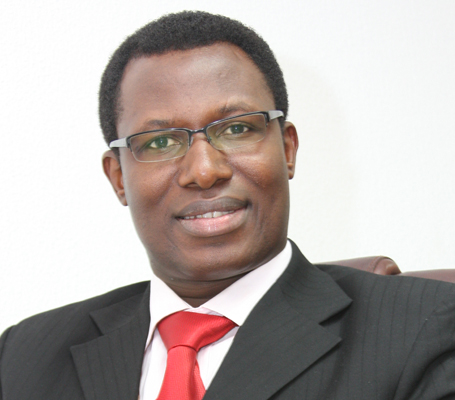 Palpable anxiety has gripped the industry over the ability or otherwise of the country to meet with its set deadline of migrating from analogue braoadcasting to digital as June 2017 date is here.

After missing global targeted deadline and first country set deadline, the present administration set another deadline of June 2017 which began yesterday for the country to migrate to digital broadcasting that will entail switching off of analogue broadcasting otherwise known as free-to-air.

Engr. Gbenga Adebayo, chairman, Association of Licensed Telecommunications Operators of Nigeria (ALTON) and also chairman of broadcasting outfit Royal FM, said that though a lot of efforts have been made in terms of investment by government to ensure that the migration deadline is met such as digital switch over pilot scheme in Jos and Abuja, there is also a lot to do in terms of public enlightenment and availability of set-top boxes to meet the deadline.

“We have just started June which means we have some 28 days to the end of June by then it is assumed we should have migrated, there is no stakeholders’ and public enlightenment programme on how the process is been manage and what is going to happen at any point. Remember, we are talking about switching off free-to-air television service that is part of culture of the people without providing them with affordable alternative. A lot of work needs to be done by ministry of Information and National Broadcasting Commission (NBC) in order not to ridicule the country among commit of nations especially small countries that have succeeded in achieving the switch-over. I know Tanzania has achieved this fit about a year ago, with our resources and popular it will look embarrassing if we fail to achieve it this time around,” he said.

James Agada, managing Director, CWG, a company that provides teleport infrastructure for satellite broadcasting, identified none availability of set-top boxes and Digital Terrestrial Television (DTT) infrastructure across the country as part of the challenges.

“Although statistics are not available to show the availability of set-top boxes required for digital switch-over, however, some companies that were awarded the contracts are yet to deliver, but, for the digital satellite, signal distribution and content which has to do with the television station, I think we are ready. The second platform of DTT which also requires building of base stations across the across the country, I don’t think much has been done in the area,” he said.

Engr. Lanre Ajayi, immediate, past president, Association of Telecommunications Companies of Nigeria (ATCON) said that good efforts have been made by some industry stakeholders such as StarTimes, GoTV by building DTT infrastructure in the country which will be working alongside satellite platform that is already available.

He frowns at none availability of set-top boxes at affordable cost for Nigerians whose free-to-air television channels will be short down by the end of June going by government deadline.