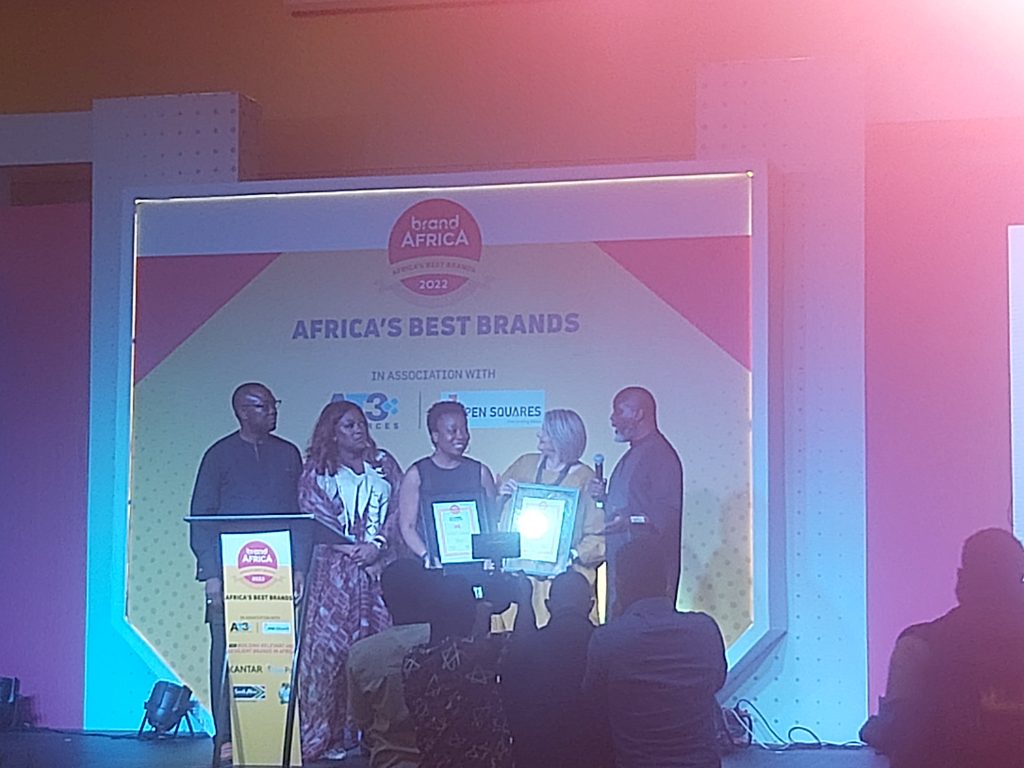 MTN and DSTV were among 100 companies that bagged outstanding awards at the 2022 edition of the Brand Africa Award ceremony on Wednesday.

Brand Africa is a non-profit intergenerational organisation that inspires a brand-led African renaissance to transform the continent’s image, by driving Africa’s competitiveness, connecting Africa, and creating positive image of the continent.

The ceremony which had the theme, “Building Powerful and Resilient Brands in Africa”, held at Eko Hotels and Suites, Victoria Island, Lagos.

BBC and CNN got second and third position respectively in the most admired media brand category.

Dangote took first for the most admired brand in West Africa that symbolises Africa pride, MTN came second while DSTV got third position.

DSTV got first position for the most admired media brand in Nigeria, CNN came second while Channels Television emerged third.

Mr Thebe Ikalafeng, Founder, Brand Africa, during the award presentation, said that the essence of the awards was to encourage Africans to use local products as it would encourage and boost Africa’s Gross Domestic Product (GDP).

“Africa consumes 83 per cent of western products and 17 per cent of African products, which is not encouraging enough.

“We continue to reject things made by Africans, this is not good, we must work together to grow African products through the world,” he said.

Earlier, Mr Thekiso Rakolojane, Regional Head, West Africa, South African Tourism, expressed optimism that as soon as tourism and hospitality category was included in the awards, South Africa would be recipient of such awards.

Share this on WhatsApp
Related Topics:Brand Africa awardDSTVMTNwinners
Up Next