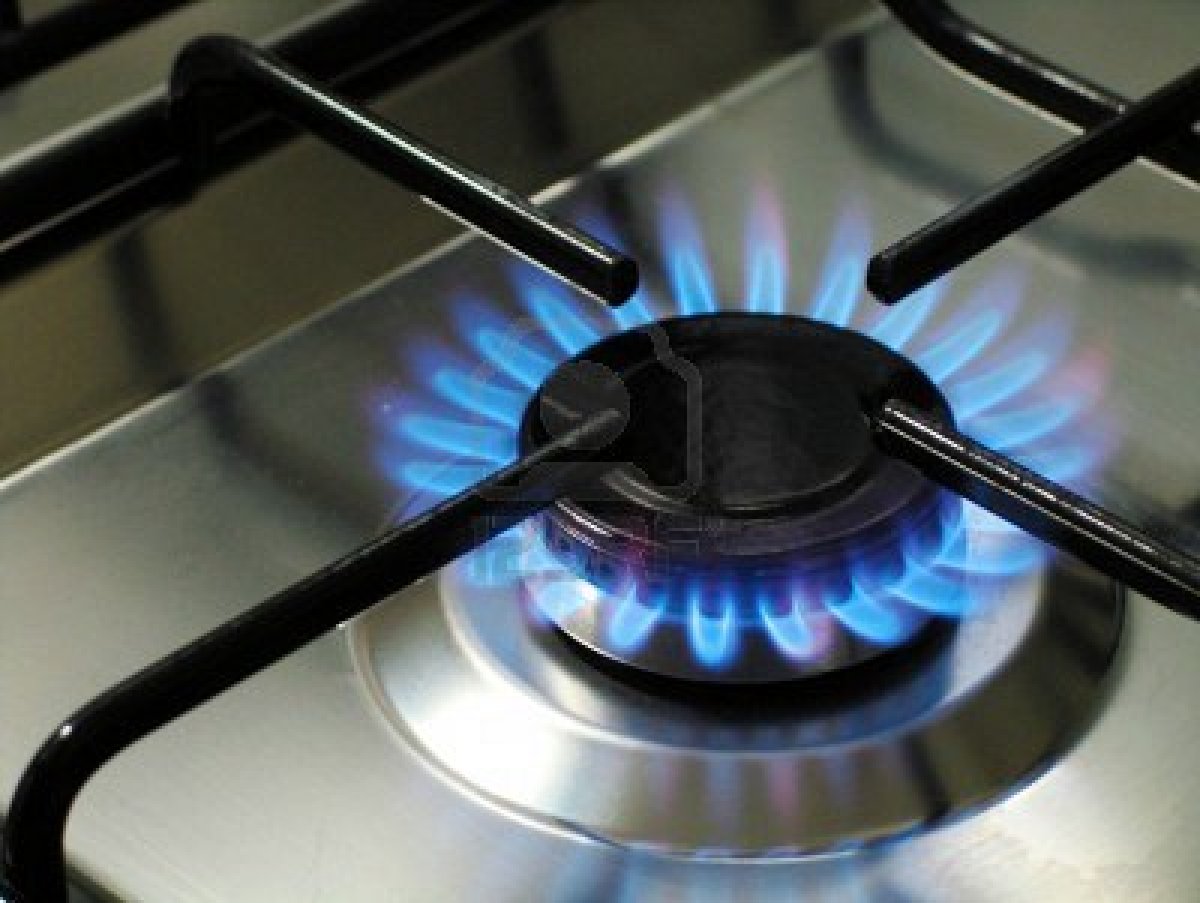 Retailers and consumers of Liquefied Petroleum Gas (LPG), also known as cooking gas, on Thursday decried the hike in the price of the product across the country.

They made their views known in separate interviews with the News Agency of Nigeria in Lagos following the increase in the price of cooking gas within the last one month.

NAN reports that consumers have been struggling with the high cost of cooking gas due to global supply challenges, high international prices, limited availability of foreign exchange and high exchange rates.

Mrs Ayo Olaiya, a businesswoman told NAN that the hike in the price of cooking gas was putting strain on women managing the home front.

“With gas you can quickly get food ready for the family, especially when you are in a hurry but now I can’t even use it all the time because of the cost.

“Now, I am using charcoal stove mostly because it is cheaper despite the stress and discomfort,” she said.

A food vendor in Iyana-Ipaja area, Mrs Iyabo Olowokere, said the increase in the price of gas was affecting her business negatively.

Olowokere said she normally used 12kg cylinder with three burners for cooking but had started using firewood as an alternative due to the cost of cooking gas.

“Government should help us stop this increment because it is not easy for us at all and even if we increase the cost of our food or reduce the quantity, we will be losing customers,” she said.

According to him, prices at the depots have similarly risen to about N12.6 million for 20 metric tons from N11.4 million, which was the average price a few weeks ago.

He said: “The worrisome aspect of this development is that it has continued to rise on daily basis for weeks now but began to escalate in the last few weeks leading to significant increases in both depots and retail outlets.

“For us as retailers, it is a big problem because we can’t even afford to stock up our shops and even when we do, it will take time before we can make enough sales to get back our investments.

“What we find now is that people even bring in 12.5kg cylinders but opt to fill them with less than 6kg of gas just to manage at home.”

Umudu said the union, therefore, expected the government to come up with clear policy direction for the development of LPG in the country to forestall the ugly situation.

He said: “LPG as a clean energy has steadily been embraced by low income earning Nigerians in the last seven years against previous years when it was seen as the preserve of the rich.

“What we are witnessing now is that demand for LPG is reducing drastically because people can no longer afford the product and are resorting to firewood and kerosene stoves which have health implications.”

Umudu appealed to the government to create a dedicated forex window for LPG importers, noting that the allocation from the Nigerian LNG Ltd. could only meet about 40 per cent of the consumption in the country.

But the Nigeria Liquefied Petroleum Gas Association (NLPGA) said Nigeria consumed a total of 1.2MT of LPG in 2021 with about 60 per cent imported into the country by marketers.

Mr Andy Odeh, General Manager, External Relations and Sustainable Development, NLNG, explained that the company supplied about 400,000MT of LPG to the domestic market in 2021.

He said the the board approved the supply of 450,000MT, 100 per cent of the company’s LPG production (Propane and Butane), to the domestic market in 2022.

Odeh said this marked the company’s strong commitment to the continued growth of the domestic LPG market.