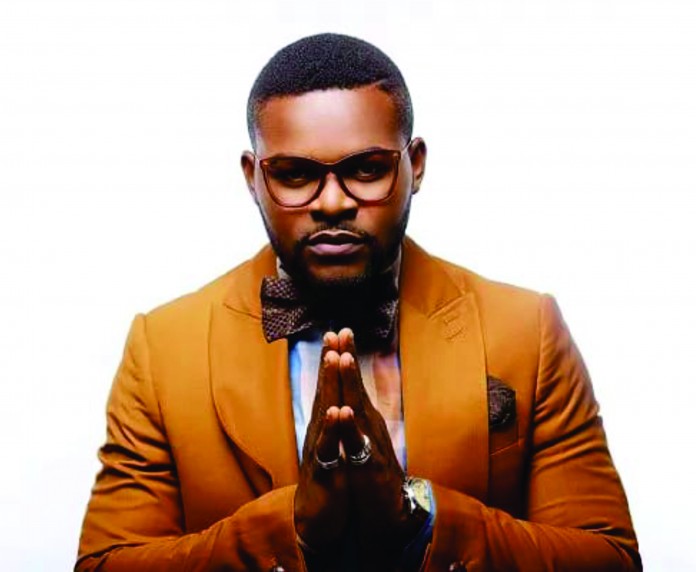 Buzzing Nigerian rapper, Falz, recently grabbed his  first movie award as Best Actor in a Comedy Movie/TV series. The talented entertainer, who recently joined Funke Akindele on the season 2 of ‘Jenifa’s Diary’, dropped a short film version of his hit single, Soldier. EDIALE KINGSLEY chats with him at the media preview of the short film directed by Clarence Peter.WE are here to preview your new flick, Soldier. Tell us what went into the project?

A lot went into the project. I am happy I got Clarence peters to direct it. I also happy Simi gets to feature on it. The location was splendid and the reviews already coming in shows the acceptance of the hard work that went into making it. We made a short film version of the song (Soldier) so that the fans can enjoy it better.

How does it feel winning the AMAA awards, Best Actor in Comedy TV series?
It feels good. It’s been hard work and I thank all those that made this possible. God bless everyone that voted. This is my first movie awards. I would also send my shout out to the cast and crew of Jenifa’s Diary.

How is your music career doing?
It’s doing very well. I recently released some singles alongside their videos. Hopefully, by the end of the year, I’ll be releasing my second album officially.

How has the experience been?
It’s been great. Popularity has definitely grown. People have grown to love the brand more. A lot of people now know about ‘Falz the Bahd guy’. Most artistes come up and before you know it, they just fizzle out.

How do you intend to hold your own despite the competitive nature of the industry?
I think that relating and constantly interacting with one’s fan base is very important and that’s something I always do. One particular feature that draws people to my brand and which will help me remain on top of my game is the humour and wit. Every now and then, even on social social media platform, I release short, funny clips just to draw people’s attention. They are like “Who is this crazy guy?” That will hopefully continue to work for me.

Is the brand name ‘Falz the Bahd guy’ working in your favour?
It is, because it’s intriguing. When you hear ‘Falz the Bahd guy’, you wonder who could bear such a name. I actually have a positive connotation to the name. Falz is a short form of my surname and the ‘Bahd’ stands for ‘Brilliant and highly distinct’. I like to differentiate myself from everyone else out there. I don’t think there’s anybody out there who does the kind of music I do.

What was your childhood like?
Childhood was interesting. I have two sisters. Primary and secondary education was in Nigeria, after which I proceeded to England to study Law. I developed the passion for music in secondary school that was when I started to nurture my talent. I had the time then to lay the foundation for what I have eventually become.
Being a lawyer and the son of a legal luminary, how did you end up becoming a musician?
It has to do with passion. You find out that you always want to do what you are passionate about. I decided to follow my heart.

Considering your background as the only son of Femi Falana, how were you able to ‘slug’ it out with your parents?
Initially, it was a surprise because neither of my parents had any sort of background in music. But they have grown to accept and appreciate that it’s my passion and they have continued to support me. For the fact that I studied Law and qualified to be a Barrister with flying colours, my parents were impressed. They support me in whatever I choose to do. My parents are fans of my music as well.

Why do you always wear ‘eyeglasses without glass’, spectacles without lens?
It goes with the brand ‘Falz the Bahd guy’. Everything about the character is intriguing. I found out that wearing glasses with no glass is intriguing. When people see me, they are like “What is wrong with you?”

Do you still find time for your legal practice?
I still practise but because I’m very busy on the entertainment end, I’m not active when it comes to legal practice. But as much as I can, every now and then I still do.

Which artiste do you look forward to working with?
I want to work with different people. Though I don’t want to categorically announce them, my next single is likely to feature Reminisce.

What do you think Nigerians appreciate in music?
Based on what I’ve seen and what we all know, Nigerians have a short attention span, generally speaking. In terms of paying attention to lyrical contents which should be the case, we don’t often have that. What we often have is people saying “Play that song, I want to hear the beats”. Nigerians generally want to hear nice beats that they can dance to. But we are trying to change the face of things. I pay a lot of attention to lyrics and I think more artistes should do that. Most artistes say they do those songs because it’s what people want and so that they can make their money from musical events and shows ….? It’s a valid concern for any artiste because they make their living through their music. As an artiste, you have to find a balance, give the people what they want and at the same time do good music.

Can you share your experience and challenges?
It definitely hasn’t been rosy. But I’m grateful that things are falling in place. One major challenge I’ve had has been about having to break out of the name that precedes me. People see me and say “This guy is Femi Falana’s son”. There’s already a reputation and a lot is expected of me. I have big shoes to fill. But I think I’m gradually making a name for myself so that people can now say “This is Falz’ father”.

Being a good-looking artiste, how do you deal with female admirers?
I show them a lot of love .

Are you in a relationship?
At the moment, I’m not. I’m single. I’m not focused on that at the moment. I’m focused on being established and on achieving my goals.

What do you look out for in a woman?
Intellect. I have to be able to connect with you psychologically and mentally. If our minds don’t connect, if you can’t romance me mentally, then ….

Don’t you consider looks?
I’m not really concerned about looks but eventually when we connect mentally, we can now look at the other things.

Five years from now, where does ‘Falz the Bahd guy’ hope to be?
Sincerely, I want to be at the pinnacle of the Nigerian entertainment industry. I would have built my record label to a level where I would be grooming other talents and helping them to establish themselves. Right now, I’m the only artiste signed onto the label Bahdguys Records. It’s an independent record label. 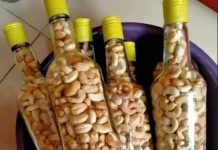 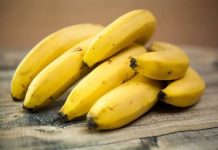 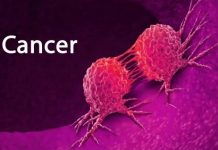