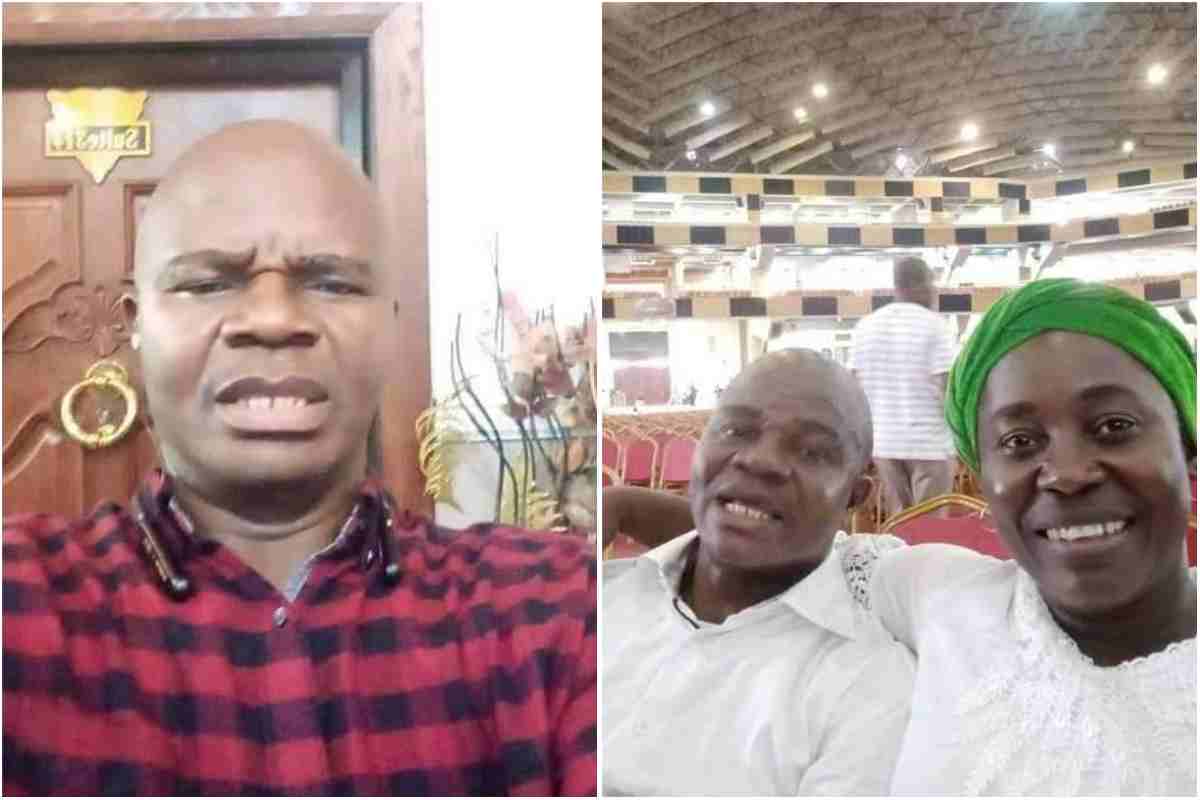 The Nigeria Association of Women Journalists (NAWOJ), FCT Chapter, joins millions of Nigerians to condemn the alleged murder of a famous gospel musician, Osinachi Nwachukwu, by her husband.

The Chairperson, NAWOJ FCT, Annah Daniel, stated this in a statement made available to newsmen on Tuesday in Abuja.

According to Daniel, the death of the gospel singer is a great loss not just to her family but also to Nigeria and the entire Christendom who were blessed by her inspiring songs.

She, however, strongly condemned domestic violence of any form as it has been claimed and still claims the lives of both men and women

“As much as we continue to pray for peaceful marriages, we urge women not to endure abusive marriages as separation is better than death. Leave and Live,’’ she said.

The association, therefore, called for the speedy trial and prosecution of the culprit to serve as a deterrent to others who may be nursing “any” violence idea.

NAWOJ also commended the Minister of Women Affairs, Dame Pauline Tallen, for promptly swinging into action by visiting the home of the deceased and taking custody of the children in Lugbe, FCT, and ensuring that the accused was arrested.

“The incident brings to the fore the need for continuous protection of women and girls from Gender Based Violence.

“We call on the Nigeria Police Force to expedite actions and be transparent in the handling of the case,” she added.

Share this on WhatsApp
Related Topics:CONDEMNSFCTgospel artistmurderNAWOJOsinachi Nwachukwu
Up Next