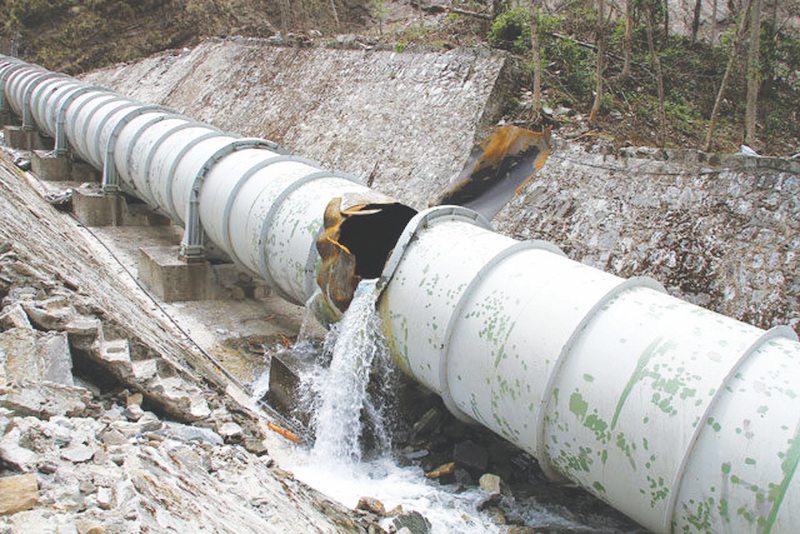 Ajiya stated that pipeline vandalism and sideline production are factors behind the loss. He said this during an interview with Arise TV. This has prevented Nigeria from gaining from the high oil price.

Explaining the impact of pipeline vandalism, Ajiya explained that 100 barrels of crude oil could be sent, but probably only 10 barrels will be received at the terminals.

According to him, oil companies can no longer tolerate such theft levels, and as a result, they have been declaring force majeure, causing the Nigerian government to lose revenue.

“At a point in this country, we had reached 2.3 to up to 2.7 million barrels per day just before the Covid-19 pandemic, but with the incessant vandalism and theft, our operators can no longer tolerate such theft levels that you send 100 barrels and you probably get 10 barrels at the terminals,

READ ALSO: NNPC declares after tax profit of N674bn for 2021

“So, as a consequence of that, some of them have declared force majeure and shut-in, so it is deferred production and consequently deferred revenue for us and the nation.” Ajiya said.

Also, the NNPC Limited CFO defended the N674 billion net profit for 2021 announced by the company, after it was rated low compared to its peers. Ajiya blamed it on hindrances faced by NNPC Limited, which he said people are not factoring into their analysis of the firm’s performance.

“The fact remains that with the Petroleum Industry Act (PIA) in place, such hindrances have been removed, and so the NNPCL will be able to do better like other companies in terms of performance and profits of dividends to its shareholders. Those hindrances that have now been eliminated by the PIA will help us deliver profits in billions of dollars.”