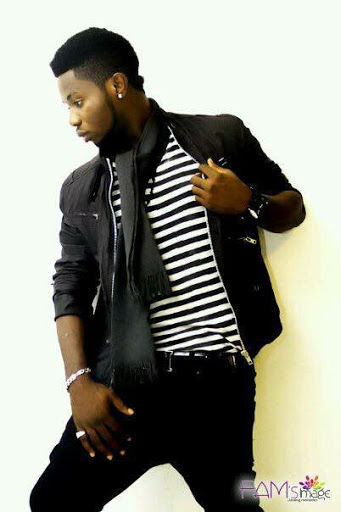 Nigeria’s professional dancer and musician, Oladapo Fakunmoju aka Threat King and his new management team is set to Embark on  a tour to the United State of America with the sole aim of showcasing his talents.

The Tour will also see the team shooting three of its Video and promoting them in the US.

According to the Head of the management team knowurworthMG Mr. Olajide Hakeem, all plans has been put together that the US tour and the shooting of the three videos is a success in the US.

ALSO SEE: Waje, Omawumi in love like no other

He stated that the USA Tour is not just a regular tour, adding that Threat King is not just a dancer but a professional dancer. He said before his career started, Threat king has danced and performed outside Nigeria where he won an award as a Chorographer at Channel O Dance Contest in South Africa.

The Manager Mr. Olajide who is also a backup artiste for Threat King said just like Justin Bieber’s sorry Dance Video, Threat King will release two Dance Video version for his American Fans, one with indigenous content for American and African in Diasporas and Latinos, they should get ready this summer to see one of the most exciting Music Video Dancing tour.

The Management of Threat King promises to thrill all his fans around the world and give them Autograph album copy and Threat king biography tour poster in Maryland, Houston, Atlanta, New York, Chicago and los Angeles.

Ramat leaves nothing to imagination in wet swimsuit photos