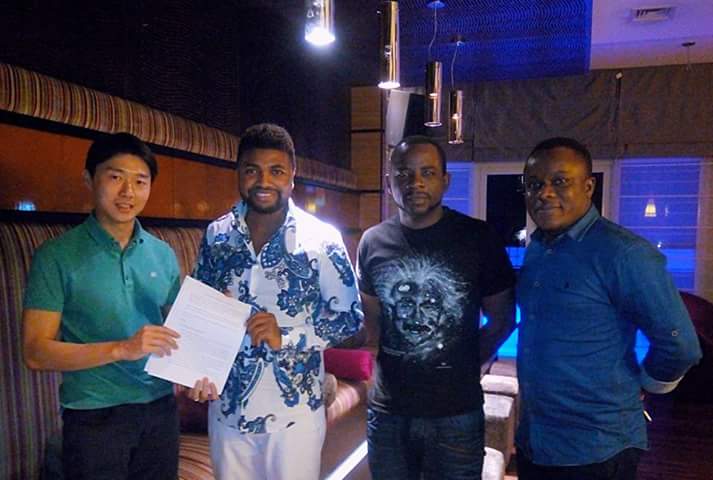 Wole oni is an accomplished record producer, synthesizer, programmer, multi-instrumentalist, songwriter, arranger and sound engineer. He is the founder and current CEO of Instinct Productions and Wole Oni Music Productions (WOMP).just got endorsement deal with Yamaha

Oni told National Daily recently that he just got endorsed by Yamaha Corporation YAMAHA GULF FZE as Yamaha first Artist signed  in the whole of Africa.

The music guru added that  for more than ten years they’ve been on the look out for me.It can only be God.

The Ondo born  who has worked in many countries including Rwanda, South Africa, United Kingdom and the United States of America for several years writing and producing music for artists’ album projects, as well as scoring various radios, television and film projects.

Share this on WhatsApp
Related Topics:Wole oniYamaha endorsement
Up Next

How Tonto Dikeh saved a life

Nigerian artiste set eyes on US tour, to shoot videos