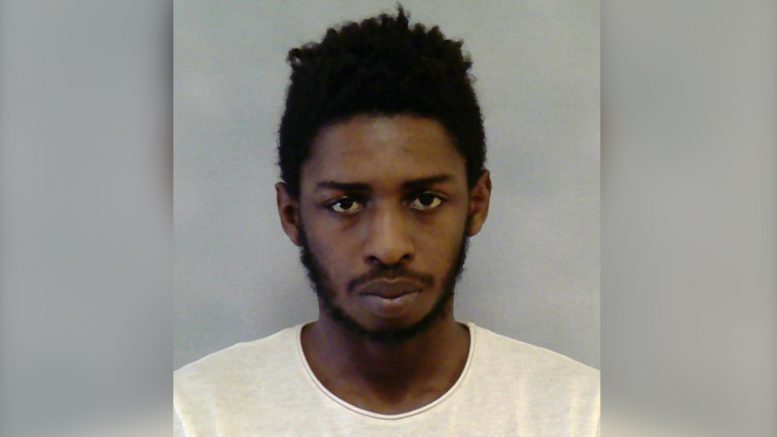 Nigerian citizen identified as Abramson Abdullah Adekola has been nabbed in the United States following a criminal investigation into an identity fraud and stolen property processing operation.

22 year old Adekola was taken into custody without incident by deputies on Thursday, August 24. He is charged with receiving and concealing stolen property over $1,000 but less than $20,000, a five-year felony.

Several items of stolen property, including electronics, have been recovered by the sheriff’s office.

Adekola is alleged to be part of a criminal enterprise involving theft of personal information from individuals, which was then used to make fraudulent purchases online. The stolen property was being sent to Adekola’s workplace in Keweenaw County, where he was processing the items.

Adekola is in the United States on a work visa. It is believed that other persons involved are located in one or more foreign countries and at least one other state.

Though he was arrested in Keweenaw County, Adekola is currently being lodged in the Houghton County Jail on a $50,000 cash bond, US website UpperMichigansSource reports.

Humiliate my wife: Death is awaiting you – Pastor Adeboye