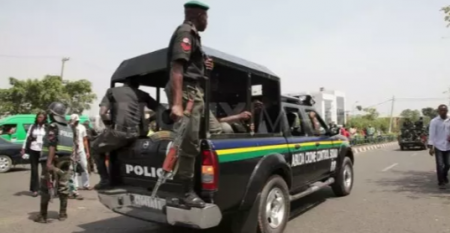 A Catholic priest, Reverend Father. Cyriacus Onunkwo, who was reported to have been kidnapped in Imo State has been found murdered  in the state.

It was learnt that the State Commissioner of Police, CP, Mr. Chris Ezike, disclosed the murder on Sunday noting that his remains has been recovered.

CP Ezike explained that the abduction of the Reverend Father was reported to the police immediately Onunkwo was kidnapped by the unknown me.

Immediately, he added, the police swung into action with a view recusing him. Unfortunately, it was further gathered, the Orsu Divisional Police Officer, (DPO), reported the discovery of an abandoned corpse in its area of jurisdiction.

Immediately after the discovery, the priests of Orlu Catholic Diocese were called and they identified the corpse as their priest.

“Although we are working on all leads over the matter. For now, it is a clear case of abduction and murder. If it was a case of kidnapping, his captives would have put a call across to anybody close their victim and made a demand”, Ezike reiterated.

It was also gathered that no one has been arrested in connection with the murder. However, police has swung into stringent investigation to unmask those behind the murder. 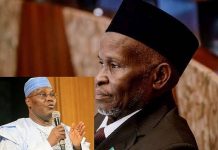