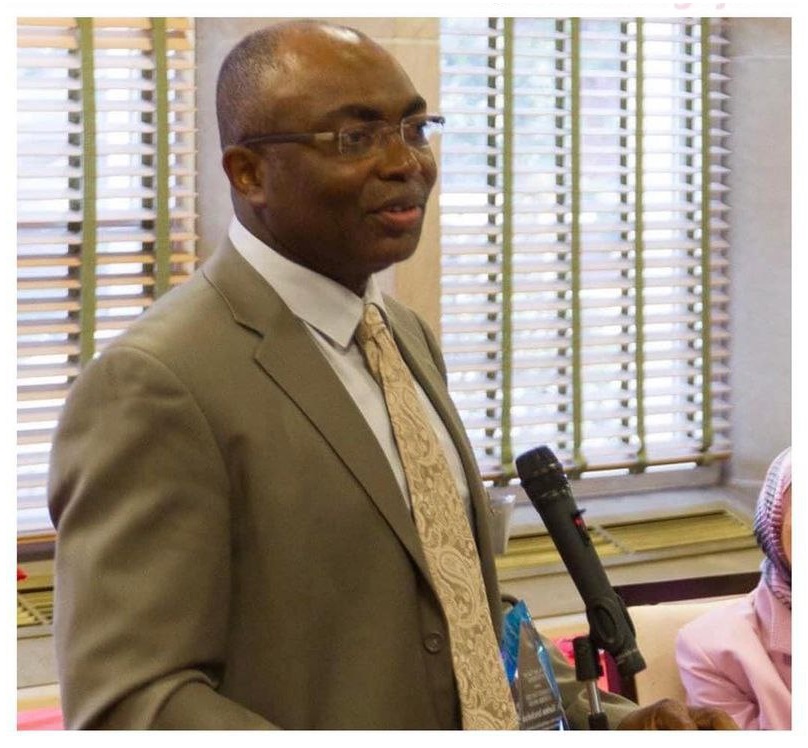 A US-based Nigerian professor, Marinus Iwuchukwu, 59, and a woman identified as Charce Dunn were found dead in Pittsburg Pennsylvania.

It is reported that their bodies were found along Thorncrest Drive, Wilkins Township, Pittsburg on Tuesday, January 17, after an alleged “domestic disturbance” around 10 am.

The SWAT team made entry into the home and found Iwuchukwu and the 50-year-old woman dead. Both of them appeared to have sustained lacerations, and the woman sustained an apparent self-inflicted gunshot wound.

According to the police, the incident is being investigated as a suspected murder-suicide.

Lagos PPRO reacts to an altercation between policeman and soldier