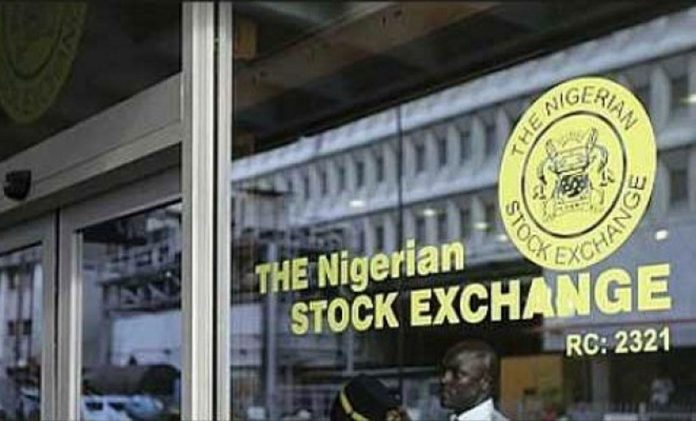 Tuesday’s capital market session ended in sideways trading, with neither the bulls nor the pessimistic investors taking control of the exchange floor, but the Nigerian banking sector still dominated trading at the close of Tuesday’s session.

Resulting into a slight depletion in the market capitalisation, which closed the Nigerian bourse with N24.746 trillion, from Monday’s N24.749 trillion.

After eight hours of trading, Courtville heads the top five gainers, ending today’s session with 10 percent gain in its share, which rose to N0.55kobo per share from N0.50kobo.

Regal Insurance was up by 5.26 percent as the share ended trading with N0.40kobo from N0.38kobo per share.

On the chart of the losers, C&I Leasing topped after losing N0.42kobo from its share which declined from N4.20kobo to N3.78kobo per share. Prestige share depreciated from N0.51kobo to N0.46kobo per share after losing 9.80 percent during trading.

Mutual Benefit completed the list after shedding 3.70 percent from its market price to drop from N0.27kobo to N0.26kobo per share.

The top trading equities are Courtville, which reported an exchange of 11.76 million shares worth N38.05 million. GTCO traded 19.97 million valued at N509.56 million.