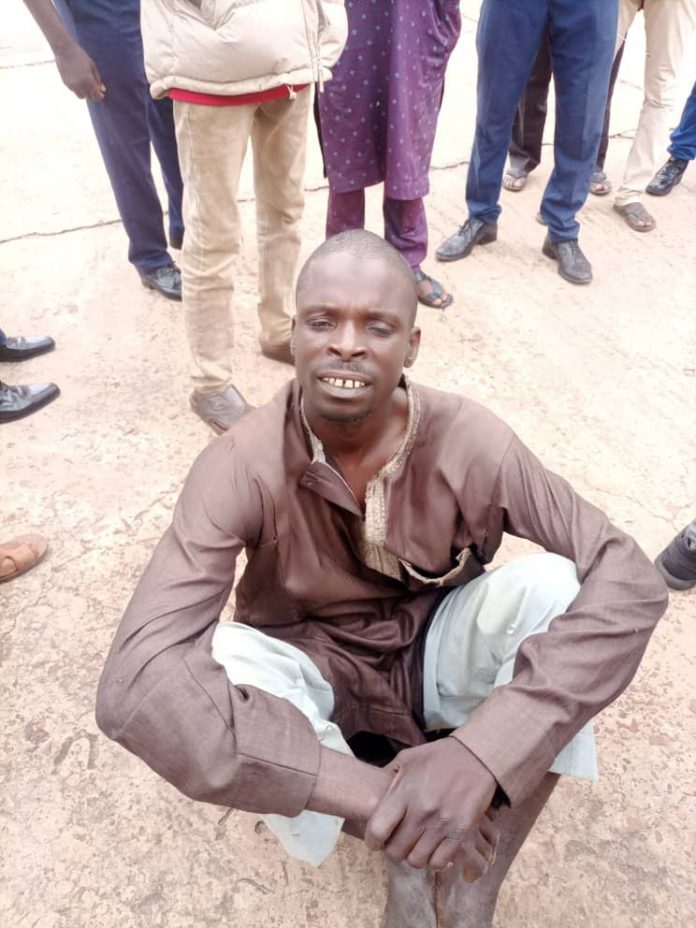 Mr Saleh Dada, the Commandant of NSCDC in the state told newsmen on Wednesday that Galadima, 40, had been on the wanted list.

Dada said that the suspect was apprehended on Tuesday at his hideout at Aliyu Jodi in Sokoto metropolis.

The commandant said that the suspect was arrested when he came out to buy drugs, mostly sexual enhancing medicaments for his group members.

He explained that the suspect’s arrest followed an intelligence report on his activities and movement of his group members around the Hamma Ali community.

The commandant commended the community for providing information on security challenges in their environment and assured them of maximum protection.