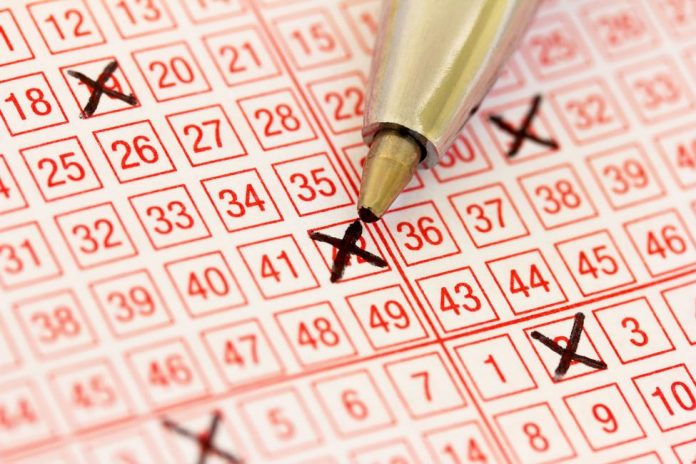 An Australian man who scored a $700,000 lottery jackpot said his numbers came to him in a dream 13 years earlier.

The East Devonport, Tasmania, man won a total $709,842.97 from the May 8 Wednesday Lotto drawing, and the winner said his numbers came from an unusual place.

“I’ve been playing these numbers for 13 years. I dreamt them one night — they appeared in my dream,” the man told TattsLotto officials. “I woke up and wrote them down, and I’ve been playing them ever since.”
“I thought one day I would see them all there. I hadn’t given up on them!” he said.
“They’ve won other prizes over the years, but this is the biggest prize so far.”