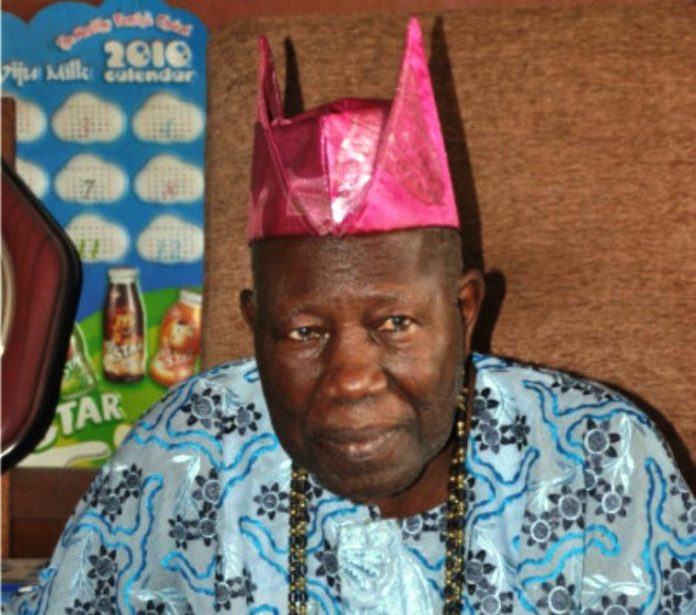 An Oyo State High Court, sitting in Ibadan, has fixed Feb. 12  for hearing on a suit filed by Chief Adebayo Oyediji, challenging the installation of Oba Saliu Adetunji, as the Olubadan of Ibadan land.

Reports say that Oyediji of Seriki chieftaincy line and three others, were challenging the installation of Adetunji by Gov. Abiola Ajimobi of Oyo State as the Olubadan of Ibadan land.

The other claimants in the suit were Chief Olalekan Fakunle, Chief Rasheed Abinupagun and Chief Gabriel Amao.

Justice Moshood Abass today fixed February 12 for hearing of the suit after the claimants’ counsel, Mr Sarafadeen Adebayo informed the court that all processes needed in prosecuting the case had been filed by both parties.

Abass ordered that hearing notices be served on the counsel to the respondents because they were not present in court.

The claimants’ counsel, Adebayo, had earlier informed the court that the counsel to Olubadan, Mr Michael Lana and Oyo State Government’s counsel, Mr Adegboyega Salawu were trying to delay the matter.

ALSO SEE: Aba shoemakers off to china for advanced training

He said that the respondents’ counsel were present in court on the last adjourned date of Dec. 15, 2017, where Jan.10 was agreed for  the closing of the Pre-Trial Conference (PTC).

The claimants are claiming that it was the turn of Seriki chieftaincy line to produce the next Olubadan after the death of Oba Samuel Lana, against the appointment of Adetunji by Gov. Abiola Ajimobi of Oyo State.

It would be recalled that the claimant’s counsel, Adebayo, had told the court that there was a subsisting court ruling restraining the occupation of any vacant position of high chiefs and that of Olubadan.

Other respondents in the suit were the Attorney-General and Commissioner for Justice and Oyo State Government.