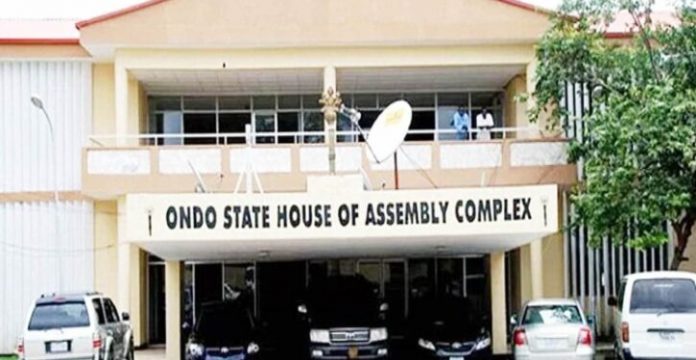 The Ondo State House of Assembly on Tuesday suspended the screening of Commissioner nominees submitted by Governor Rotimi Akeredolu for confirmation, rescheduling the screening for Wednesday.

The screening started in the House on Monday but was suspended on Tuesday because of the absence of the Speaker, Rt Hon. Oleyelogun Bamidele David, who was at the court for an EFCC suit which did not hold; and the Chairman of the House Committee on Selection, who was said to be indisposed.

The screening will resume at the Conference Room of the Speaker on Wednesday at 1.00pm.

The Chairman of the House Committee on Information, Youth and Sports Development, Akogun Olugbenga Omole, in a statement, expressed regret for the  conveniences caused by the suspension of the screening of the nominated commissioners.

The House urged the Commissioner nominees to report to the Assembly on Wednesday as rescheduled, with all necessary documents.

It was indicated that the House screened nine nominees on Monday, remaining five who were scheduled for appearance on Tuesday.