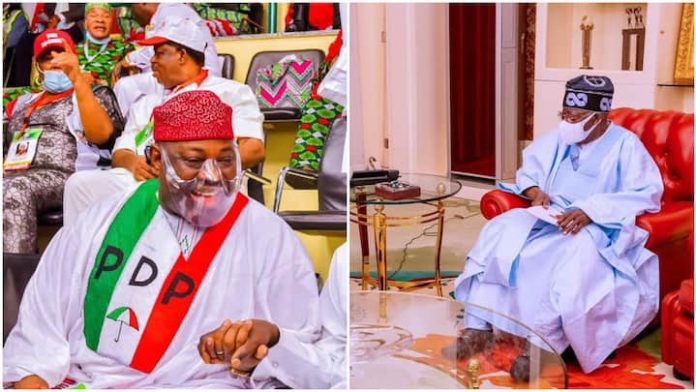 Momodu, who has also announced interest in the presidency, stated Tinubu is “eminently qualified” to run for Nigeria’s top seat in an article published on October 26, 2019.

Momodu stated in his Pendulum Column in ThisDay, “What offers Tinubu pre-eminence above most of the others who are fighting for the crown but are currently hiding behind one finger is his brilliant records and achievements in both the private and public sectors.”

“I honestly don’t care about his history since, as Christians, none of us can judge anyone, and I’ve seen enough examples of human beings being transformed and transfigured as the Lord desires. That was a long time ago, and it has passed away with the wind. He’s done more than enough to get that out of his story.”

“It is Tinubu’s successes as a two-term Governor of Lagos State that have propelled him to the prominent and elevated position that he presently holds in Nigerian politics,” Momodu continued.