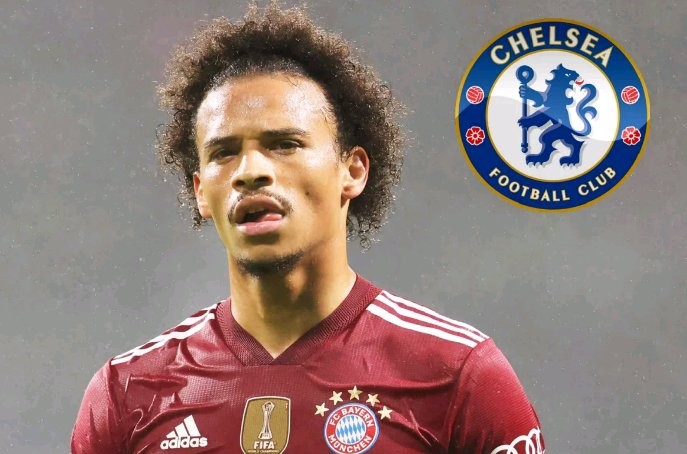 Latest reports are linking Chelsea FC with a surprise move for Bayern Munich winger Leroy Sane, as Thomas Tuchel is said to be keen on working with the young star at Chelsea.

The highly rated German winger has failed to live up to the expectations on his shoulders since securing a big money move from Manchester City few seasons ago. During his time in England, Sane was seen as one of league’s most feared wingers, as his speed and dribbling technique was a major problem for opposing defenders. Reports are suggesting that a January move to Chelsea could be a possibility for Sane, as the blues are willing to trade one of their own wingers in a swap deal for the German. While there is no doubt that the addition of Leroy Sane to Thomas Tuchel’s team will definitely make their attack very lethal, but should he arrive, it will definitely affect one or two Chelsea players, and i will thus be looking at two stars who could be affected the most in this article.

One player who could be affected greatly should Sane join Chelsea will be highly rated blues winger Hudson Odoi. The 20 year old has struggled to nail down a starting shirt at Stamford bridge since he broke into the Chelsea team years ago. Things could even get worse for Odoi with the possible addition of Leroy Sane, as it will push me down the pecking order at the club.

Another player who could be at the receiving end should the ex-Man City winger join Chelsea in January, will be captain America Christian Pulisic. The highly rated young star has been a victim of unwanted injuries which has affected his Chelsea career since joining from Dortmund.

Should Sane join, Pulisic’s chances of getting adequate game time will be affected greatly at the club.

Do Chelsea really need Leroy Sane in their team?