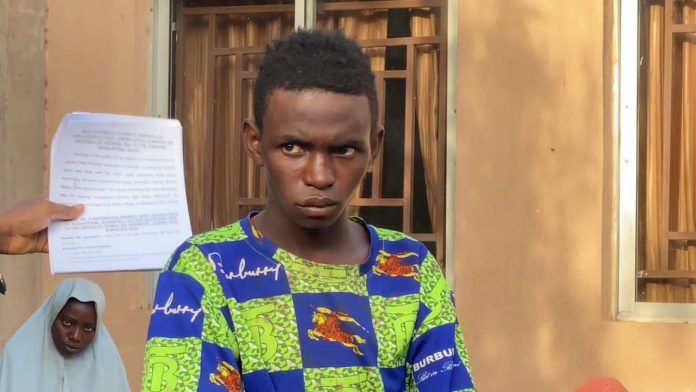 Kachalla Black has been making life unbearable for communities and commuters in the northern part of Zamfara State.

According to the police, operatives of the Force arrested the boyish bandit while blocking a highway around Kaliya community to create the scene for attack on commuters and kidnap travelers on the road.

The police disclosed that the boy arrested with an AK47 riffle, double Magazines, three rounds of live ammunition and one boxer motorcycle. 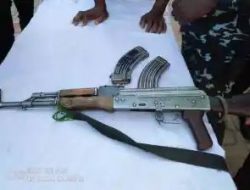 The police also rescued 10 kidnapped victims after some hours they were kidnapped in their village, Gada, Bungudu Local Government Area.