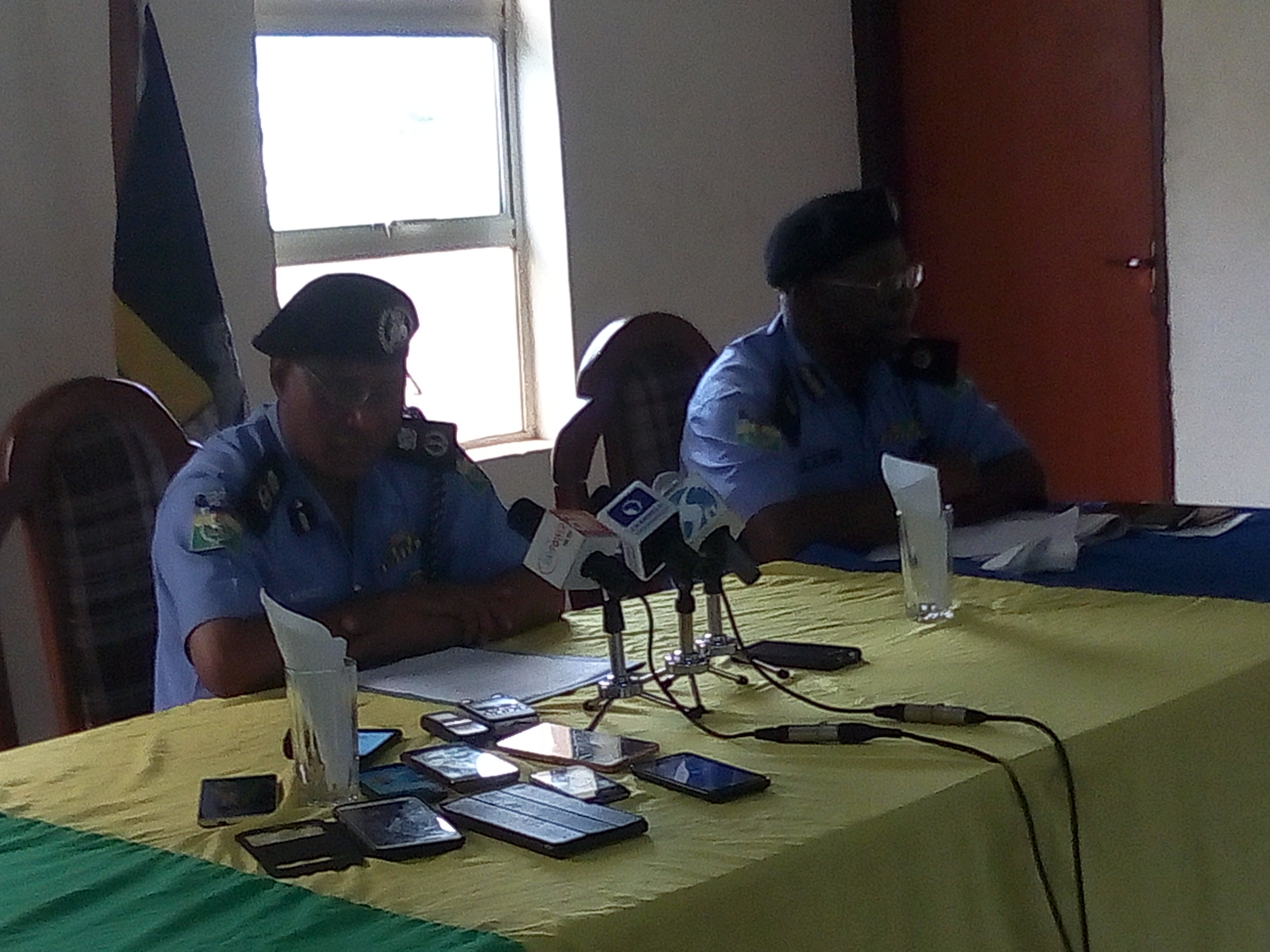 The Commissioner of Police in Akwa Ibom State, CP Zubairu Muazu has vowed to lay emphasis on “people and service-oriented” based policing to deal with contemporary security challenges posed by crime elements.

Muazu, who resumed duty in the state as the 22nd CP a couple of months ago said the police command would accelerate efforts to track criminals in line with the force directives, under the leadership of IGP Ibrahim Idris.

Given his scorecard at the Police Headquarters, Ikot Akpan Abia, Uyo, CP Muazu noted that a total of 140 suspects have been arrested, and a cash of N2, 819,000 recovered.

Other recoveries made include one AK 47 rifle with three magazines and eighteen rounds of live ammunition; nine Locally made pistols and seven single barrel guns with seven live cartridges.

Others include one Toyota Camry Car and one Toyota corolla with assorted items suspected to be used by cultists were equally recovered.

CP Muazu reiterated that in line with global best practices that place emphasis on human rights driven policing, intelligence led policing, community based policing and problem solving approach, the security architecture of the state would be repositioned for effective service delivery. 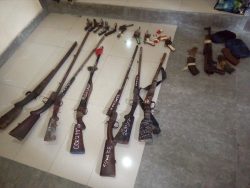 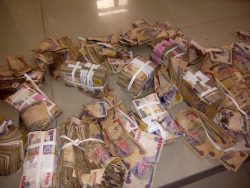 According to him, “We have commenced a full implementation of community based policing in the state geared towards increasing public confidence on the Police and working in partnership with members of the public in a more friendly and accountable manner.

He noted that since he came on board, strategies put in place in ensuring that crime rate in Akwa Ibom State was brought to the barest minimum are yielding fruitful results.

While commending the efforts and contributions of the media in the fight against crime and criminality in Akwa Ibom State, encourage them to support them as they have shown in their “professional and balance reporting of crime situation in the State.”