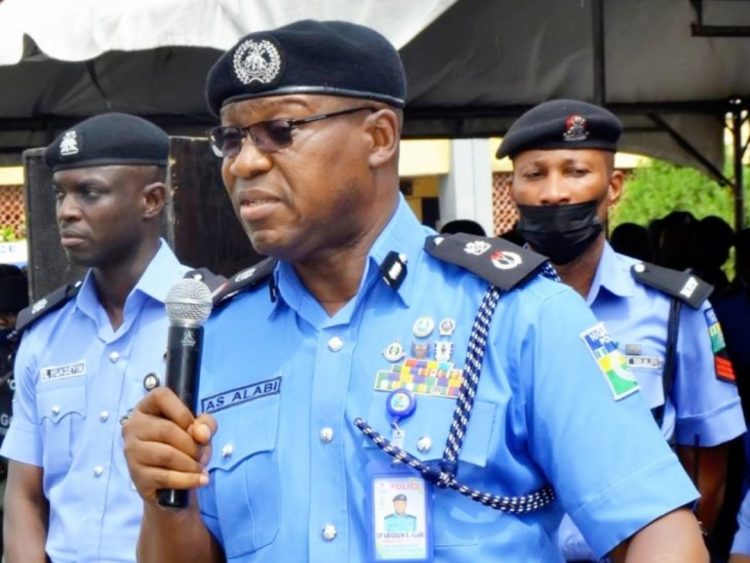 The Police Command in Lagos State has confirmed the arrest of four middle-aged persons, including three women, over an alleged attempt to abduct a 10-year-old girl.

The command’s spokesman, SP Benjamin Hundeyin, confirmed the arrest on his verified Twitter handle monitored by our correspodent on Friday.

Hundeyin said the Divisional Police officer in charge of Ketu in Kosofe Local Government Area of Lagos, got a report about the attempted abduction on Wednesday at about 3.00 p.m.

He said the report revealed that three women who were between the ages of 45 and 64, and a 61-year-old man, who claimed to be an estate agent, were suspected to be child abductors.

“The reporter said that the four suspects accosted her 10 years old daughter along Ikosi Road Ketu.

“She said the suspects allegedly dispossessed her daughter of her valuables and attempted to abduct and take her to an unknown destination.

“In the process, an angry mob who sensed their criminal act challenged and beat them thoroughly,” he said.

The image maker said based on the report, a team of policemen was mobilised to the scene and rescued the victim.

Hundeyin said the suspects were taken into protective custody.

He said investigation into the matter had been initiated and was progressing.

Man arrested for using  children with fake deformity to beg