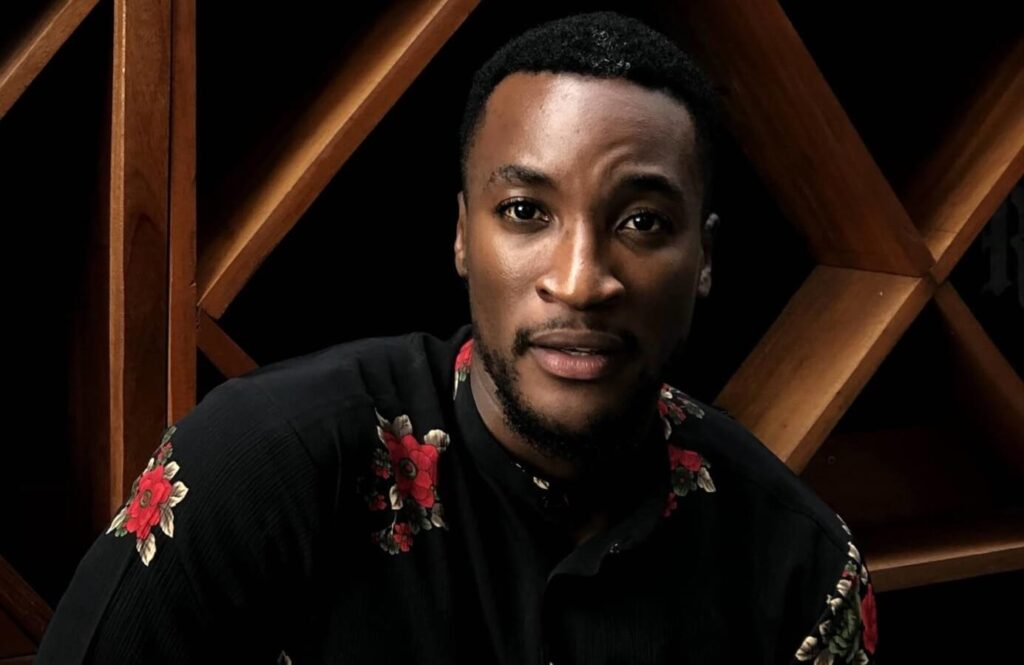 Actor, Akah Nnani, has narrated his encounter with police on the Ring Road Bridge linking Osborne from the Third Mainland Bridge in Lagos.

Nnani in a video on his Instagram page late Tuesday revealed that the incident happened on Monday night while he was inside cab.

He said a policeman flagged his ride down and started cocking his gun, demanding that they stopped.

Nnani said, “He was like, ‘Move to the side, park, park.’ I was angry at this point and thinking, ‘Why would you cock your gun at me?’ l told him, ‘If you want us to park, we will park, stop pointing your gun at us.’ He replied, ‘You cannot tell us how to do our job, we are here for stop-and-search.'”

The actor revealed that he was eventually asked to go when his profession was established.

Nnani laments that his experience was quite common for the average Nigerian.

Why Russia is struggling to take over Ukrainian cities?