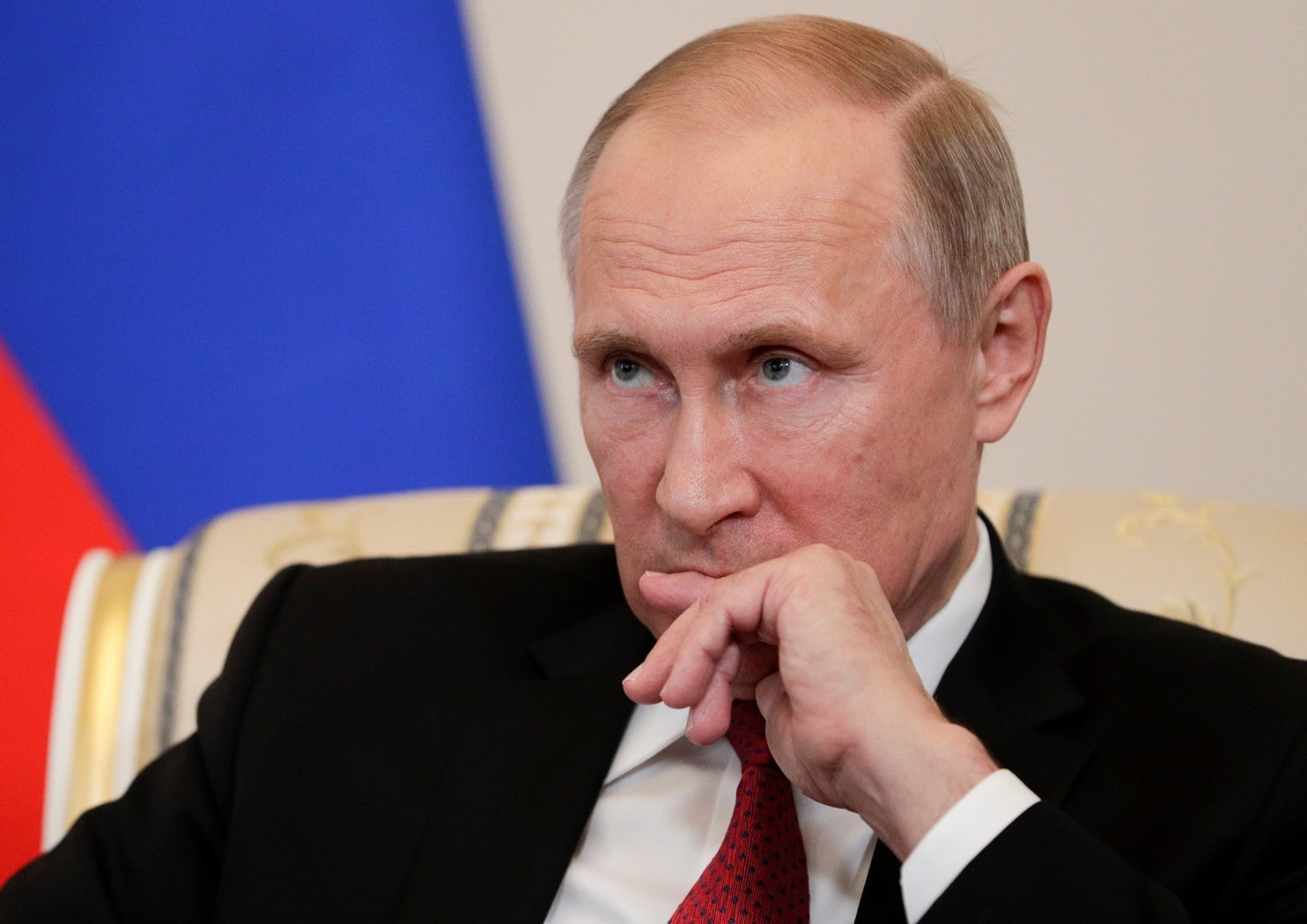 Taking a city is the most manpower intensive challenge in warfare. Every advantage lies with the defenders.

If you sit outside and bombard it to rubble you simply create ideal cover for your enemy – as the Nazis discovered to their cost at Stalingrad. Stalingrad alone swallowed an entire German army.

If you move in you are fighting street by street, building by building, against people who are operating on their own ground. Most of your fancy tech is nullified, you are in the open, and your opponent is in cover. It’s brutal, and requires well trained troops with high morale. 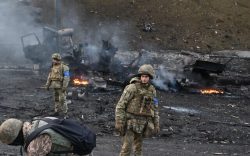 So there is no shortcut – you have to expend copious amounts of materiel and of blood.

Kyiv is 7 times the size of Stalingrad. Ukraine has 50 cities with over 100,000 residents, and literally hundreds of smaller urban communities.

I haven’t seen a single analyst who believes that the Russians have the resources to even begin to conquer this number of urban centres. Their only option is to destroy their infrastructure and attempt to starve them into submission.

And once you take a city, what then? There are 44 million brave and bloody-minded Ukrainians who don’t want you there. Many are trained, and even more are armed. The West will be supplying them liberally with the best weaponry. Foot patrols will be sniped at. Armoured patrols will be taken out by anti-tank missiles. Bases will be attacked by drones…

It’s unworkable. The Russians simply don’t have the resources to sustain such a bloody and unprofitable occupation.

Putin believed that he would have a puppet regime installed in Kyiv within 48 hours – this proved to be a gross miscalculation. Now he needs to find a viable exit strategy or he will be tied up in a bloody insurrection for years, military morale will collapse and his treasury will bleed dry.