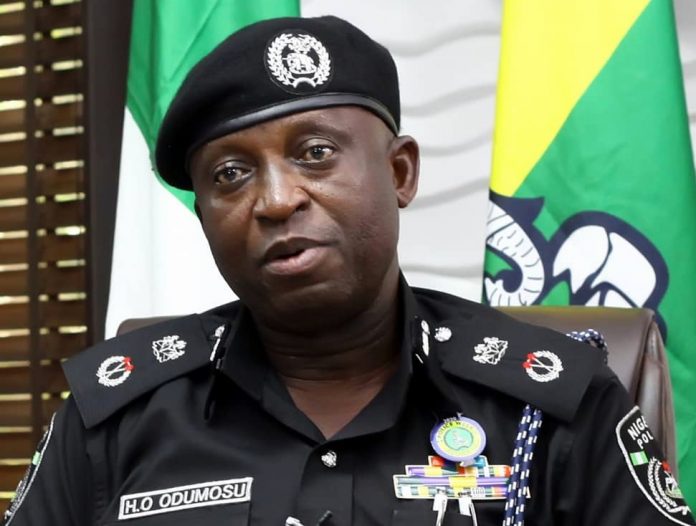 Ahead of the planned commemoration of the #EndSARS protests of last year, the Lagos State Police Command on Tuesday said it will only allow indoor and virtual events.

Briefing reporters in Ikeja, the State Commissioner of Police, Hakeem Odumosu, said the police would not allow any form of protest except vehicular procession.

The police commissioner cautioned residents, especially the youth against embarking on any form of protest without the approval of the police.

Odumosu explained that such approval will enable police deployment for adequate protection against hoodlums who could hijack the exercise.

“If you want to go on vehicular procession, okay. They are not going to stop somewhere, come down somewhere and converge somewhere,” he said.

The police, Odumosu stated, “want the criminally minded people to know that the police is up to take care of them.”

He explained that the need to reassure Lagos residents is to douse the tension that has enveloped the state of recent.

To avoid a reoccurrence of the mayhem witnessed last year, the police have assured Lagos residents that it would not abdicate its responsibilities of protection of lives and properties by allowing a repeat of the incident.

Police operatives have been patrolling the streets in armoured tanks and other vehicles ahead of October 20, the day set for the #EndSARS Memorial protests.

This is coming a few hours when youths in the country are preparing to commemorate the first anniversary of #EndSARS, a protest movement against police brutality that rocked major cities in the country.