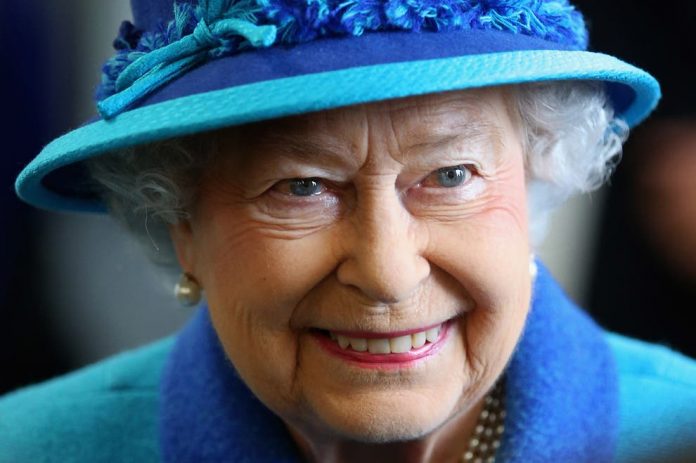 The Queen of England, Queen Elizabeth II, has rejected an award prize for celebrated elderlies, saying that she does not meet the criteria at 95 years

The Oldie magazine on Tuesday revealed that the management of the magazine had written palace officials in July to enquire if the Queen would accept the publication’s Oldie of the Year award, formerly given to the Queen’s own mother and late husband.

The Queen’s Assistant Private Secretary, Tom Laing-Baker, responded in a letter dated August 21 from the monarch’s Balmoral estate in Northeast Scotland, transmitting the apologies of the Queen, rejecting the award offer.

According to Tom Laing-Baker, “Her Majesty believes you are as old as you feel, as such The Queen does not believe she meets the relevant criteria to be able to accept and hopes you will find a more worthy recipient.”

The Oldie magazine later gave the award, celebrating the achievements of older people, to the French American actress and dancer, Leslie Caron, who is 90 years.