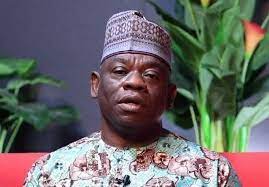 The Presidential candidate of the Peoples Redemption Party (PRP), Kola Abiola, at a presidential dialogue organised by the South-West Development Stakeholders Forum (SWDSF) in Ibadan, Oyo State, threatened to deal decisively with secessionist agitators if elected president in 2023.

Abiola stated that the actions of secessionist agitators are unconstitutional and amounted to treason. He, however, stated  that he would encourage agitations that do not threaten the unity of the country.

The presidential candidate stated that PRP has been in existence for many years and remained the party that believes in true federalism.

PDP G5: All votes must be in one basket from governorship to House of Assembly, except one vote – Wike