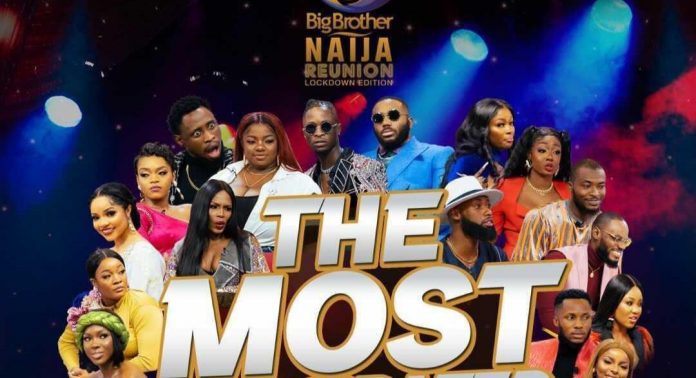 As the sixth edition of the Big Brother Naija sets to hit the screen this Saturday, 24th of July, here are some quick facts about this year’s edition.

The BBNaija season 6 will, according to the organisers, run for 72 days – between July 24 and October 3.

The 2021 edition of Big Brother Naija will have two opening shows scheduled for Saturday, July 24 and Sunday, July 25, 2021.

The 10-week long reality TV show will involve a tight competition for the grand prize of N90 million worth of prizes.

This year’s edition will see fans voting for their favourite housemates via the show’s website and application.

The opening shows will air from 7pm on DStv channel 198 and GOtv channel.

Also BBNaija fans in the United Kingdom will have access to the live 24/7 show via African online streaming service, Showmax.

The big question is: who among the contestants will walk away with the N90 million grand prize?

The very first edition in 2006 featured housemates like Gideon Okeke and Ebuka Obi-Uchendu. It was won by 38-year-old Katung Aduwak who hails from Zonkwa, Kaduna.

Efe Ejeba won the BBNaija Season 2 ‘See Gobe’ edition with housemates like Bisola, Kemen, TBoss among others in participation.

In 2019, Mercy Eke aka Lambo became the first female housemate to win the BBNaija season 4 show after a battle long competition with other housemates including Tacha, Mike, Omashola and others.

Week in, week out, fans of the reality show will argue about their favourite housemates on social media, especially Twitter and Instagram.