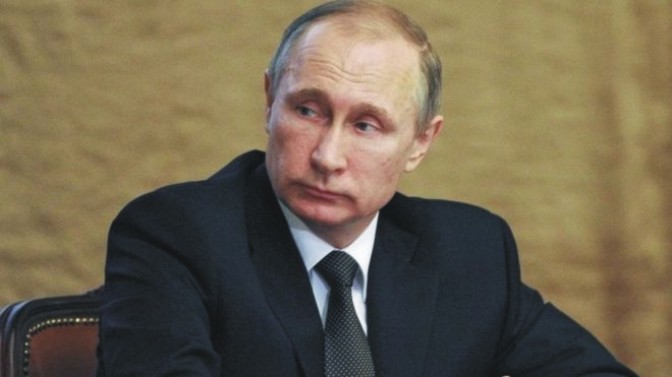 Radio Biafra has taken a new approach in its campaign of agitation in favour of Biafran secession from Nigeria. The London based campaign group, whose director Nnamdi Kanu remains on trial in Nigeria charged with various offences including conspiracy and membership of an illegal organization, is seeking to widen international awareness of Biafra.

Radio Biafra has called on various foreign individuals to support it in the past, including several British lawmakers, but this time the group is calling on its members to lobby an unlikely figure:  Russian president Vladimir Putin. The pro-Biafra group has launched a campaign for its members to attempt to phone the controversial Russian leader who has been accused of turning his country into a police state.