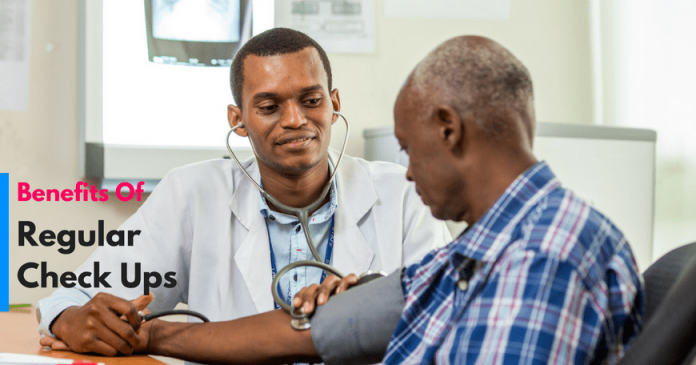 A Nursing Expert, Mrs Victoria Opakunle, says regular medical checkup is critical to the prevention of depression, a mental disorder that can lead to mental illness and even suicide. Opakunle, Head of the Nursing Unit, Kamwire Medical Centre, Ilorin, made the assertion in an interview with the News Agency of Nigeria (NAN) on Tuesday.

She said that depression caused chemical imbalances in the brain, an occurrence that could lead to despondency or general apathy toward life. According to her, symptoms of depression in youths are often overlooked or passed off as being typical adolescent turmoil.

“Suicidal tendencies do not just appear out of the blues; People usually display a number of warning signs when things seem so wrong in their lives that they’ve simply given up hope.“

“Because adolescence is such a turbulent time, it may be difficult to distinguish the signs that lead to suicide from the changing, sometimes uncertain, but otherwise normal behaviour of youth.

“Though many suicidal youths appear depressed or downcast, others hide their problems underneath a disguise of excess energy.“ “If an adolescent starts displaying uncharacteristic agitation and hyperactivity, it may also signal the existence of an underlying problem.“ “This restlessness may take the form of confrontational or aggressive behaviour,” she noted.

Opakunle said that more obvious signs that an adolescent might be suicidal included low self-esteem and self-deprecating remarks. She also said that some youths would even be open or write about their suicidal thoughts, adding that it should be taken seriously and not ignored with the hope that the phase would pass. “Previous attempts at suicide are loud and clear cries for help, which demand responses before it is too late.“

“It is essential that everyone takes suicidal behaviour or previous attempts seriously and get assistance quickly,” she said. The nursing expert urged parents and guardians to watch closely on their children and wards to ensure that suicide never becomes an option.

According to her, parents and guardians should give listening ears to their children and wards without passing judgements on their feelings. “Giving an adolescent the chance to open up and talk about his or her feelings will help relieve some of the distress of those intense emotions, and make that person feel less alone,” she said. 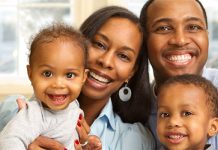 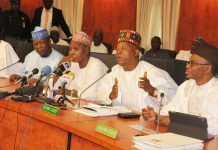 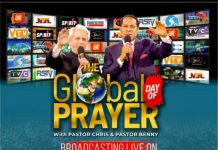