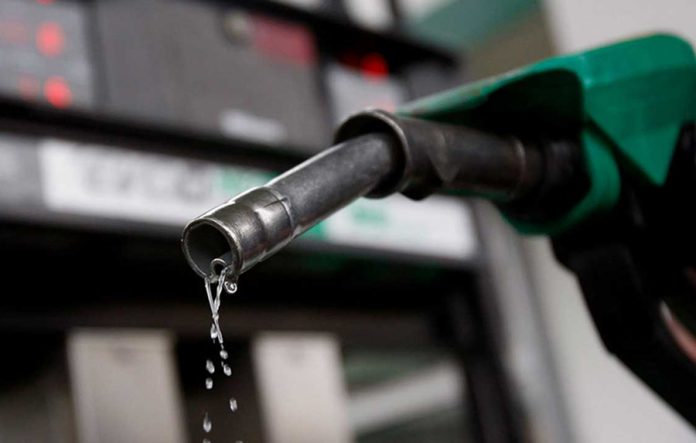 This is according to the NBS Premium Motor Spirit (Petrol) Price Watch for April 2022. released in Abuja on Tuesday.

The report said the increase indicates a 3.74 per cent increase when compared to the value recorded in April 2021 at N166.38.

The report said that on state profile analysis, the highest average retail price for Petrol was recorded in Kaduna with N202.94, followed by Enugu and Abia with N197.51 and N195.27 respectively.

On the other hand, the lowest average retail price for Petrol was recorded in Ebonyi and Nasarawa with N165.00 each, followed by Lagos and Katsina with N165.13 and N165.25 respectively.

It said that the highest average retail price was recorded in the South-East zone with N183.69, while the North-Central had the least with N166.57.

The report said on state profile analysis, that the state with the highest average price for Diesel in April 2022 was Osun with N707.00, followed by Abuja and Oyo with N706.00 and N704.00 respectively.

On the other hand, the state with the lowest average retail price was Yobe with N535.00, followed by Kogi and Bauchi maintaining the same retail price of N550.00 each, and Imo with N583.41.

In addition, the zone analysis shows that the average price of Diesel was highest in the South-West with N688.94, while the North-East had the lowest price with N617.11.