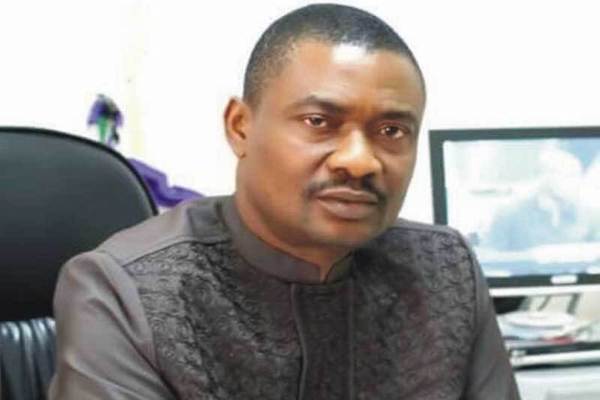 Rev. Ikpea speaking to National Daily expressed that the pedigree of the tournament makes it not just prestigious but a brand in Nigeria’s domestic football, adding that the Supporters Club is affiliating with the tournament.

“This is the 7th season, and the competition is not lacking in quality and standards; teams that participated in it over the years have been doing well.

“Mind you the teams cuts across the three tiers of our domestic league which is the Nigeria Professional Football League (NPFL), Nigeria National League (NNL) and Nation-Wide League One (NLO).

Meanwhile, MFM FC of Lagos and FC Ebedei of Sagamu locked horns in the opening match. at 8.00am local time. We will get you the result alter.

The second game of the day is between two Nation-Wide League One (NLO) sides, Cynosure FC of Ebonyi and Wasiu Alabelewe FC of Ifon-Osun.