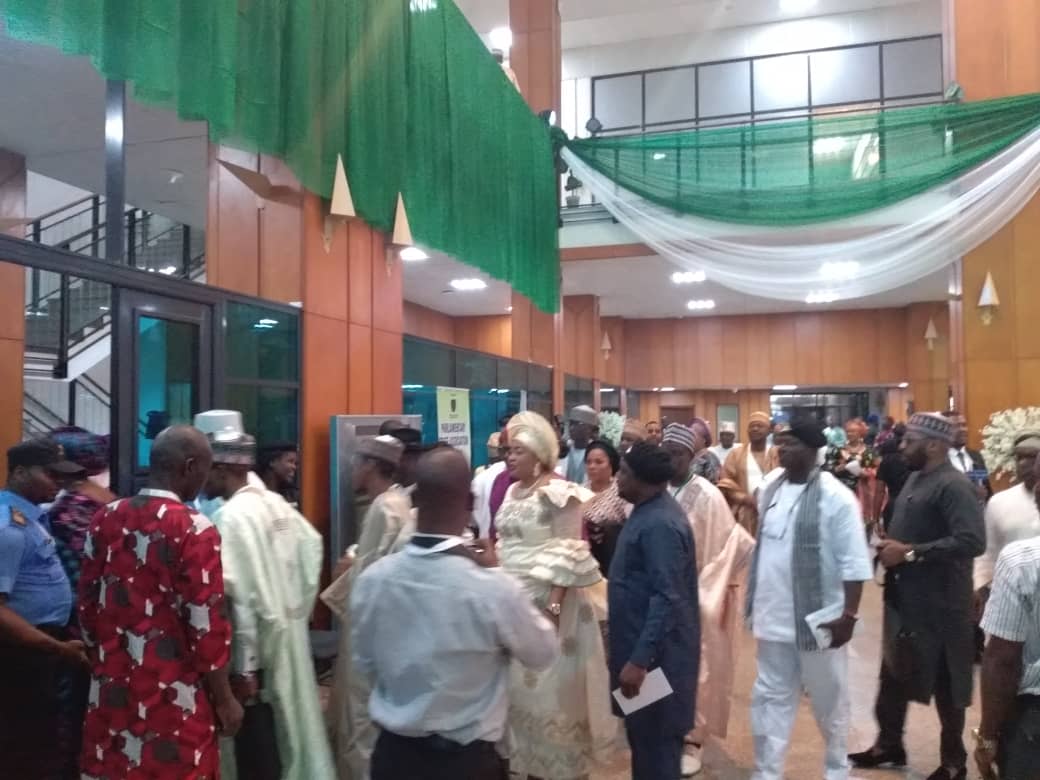 Mohammed Sani-Omolori, the Clerk to the National Assembly, has proceeded into the chamber of the House of Representatives to conduct the elections for the Speaker and Deputy Speaker.