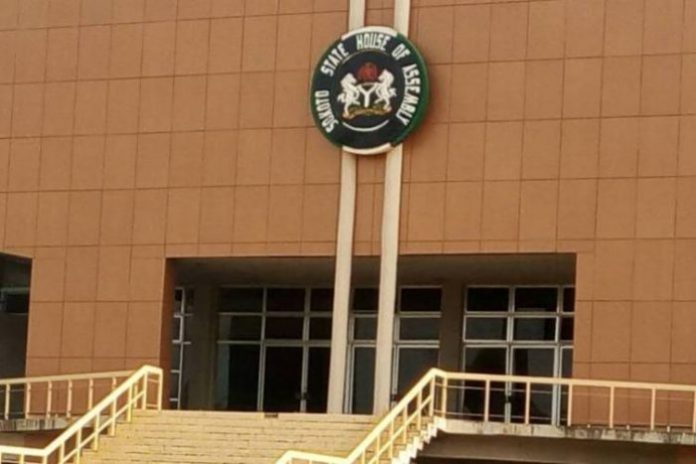 The sitting and process were conducted by the 30 members- elect under the watchful supervision of the Acting Clerk to the Assembly Alhaji Abdulrazak Shehu.

However, Sidi who scored 16 votes was nominated by Maidawa Kajiji (APC Shagari) and scored 13 votes while one vote was invalid.

He scored 17 votes to defeat Hon. Isa Harisu (APC- Kebbe), who was nominated by Abdullahi Zakari (APC- Rabah) and scored 12 votes while one vote was invalid.

Achida commended the members for giving him the opportunity to serve, assuring them of better leadership for the overall development of the state.

He congratulated all the members for being part of the Assembly and sought for their cooperation to succeed in their various task ahead.