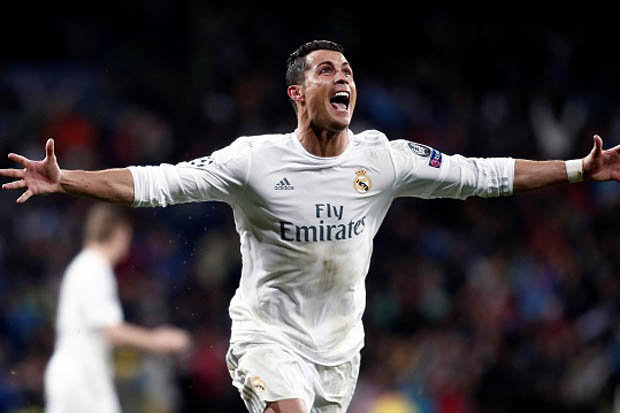 According to a report from Mundo Deportivo, the Portugal captain will only move to the Ligue 1 champions if he fails to agree a new contract with Real Madrid.

Madrid are keen to retain the services of their best player but are under pressure to agree terms with him after he approved a first-refusal deal with PSG. With Zlatan Ibrahimovic set to depart at the end of the season, Laurent Blanc’s men see Ronaldo as the perfect replacement. The news comes as a blow to Manchester United, who had hoped to lure the 31-year-old back to Old Trafford as part of a £300 million summer spending spree