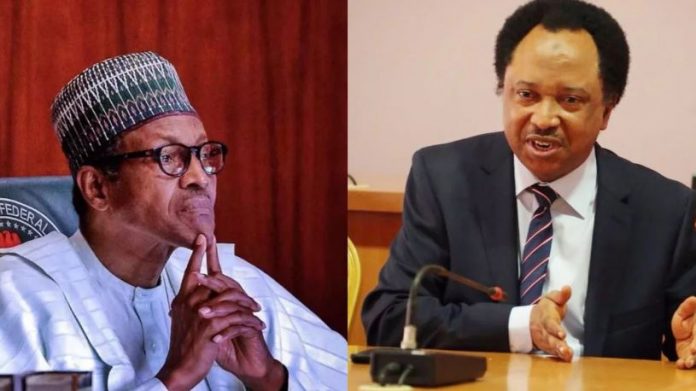 Senator Shehu Sani has berated President Muhammadu Buhari for his eulogy of late Deputy President of the Senate, Ibrahim Mantu, acknowledging the leadership potentials of the demised senator but never found it judicious to include Mantu in his administration to help contain the security crisis in the north. Shehu Sani blasted that president that he ignores the potentials of the living but praises the dead.

Sani responding to Buhari’s condolence on Mantu, tweeted, “The Government eulogised Late Senator Mantu as a bridge builder and a peacemaker.

“When he was alive, they couldn’t invite him to build the bridge and make the peace in his part of the country torn apart by ethno-religious crisis.

“We ignore good people alive and praise their corpses.”