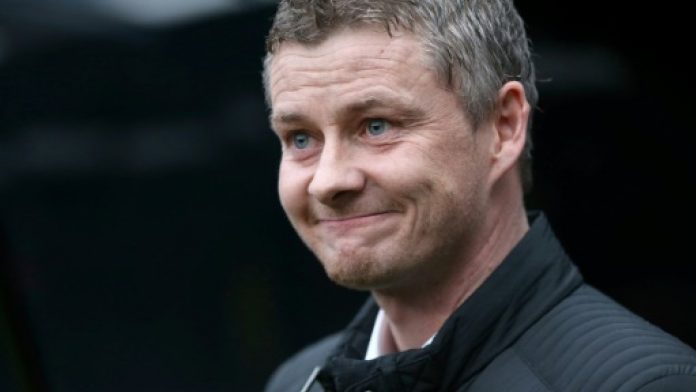 Ole Gunnar Solskjaer is convinced Paul Pogba has a “big, big part” to play at Manchester United despite the Frenchman’s remarks about Real Madrid recently.

Pogba described Madrid as a “dream” club while on international duty and made specific reference to Los Blancos boss Zinedine Zidane, who said over the weekend he liked the midfielder “a lot”.

Solskjaer was asked about Pogba at his Monday press conference and said: “I don’t like to talk about other teams’ players but this is another challenge with international breaks. Players are available all the time.

“It’s a different environment, it’s more of a general talk and Paul is a very nice and polite man who answered a general question.

“Zidane is an icon in France, Zidane is a fantastic manager, he used to be a fantastic player – I played against him myself – and Paul has just politely answered that question.

“Paul’s happy here and he’s going to be a big, big part. I’ve always said that you’d like to build your team around him and that hasn’t changed at all.”

His position is expected to be supplemented by the creation of the role of sporting director or technical director, with Solskjaer acknowledging that he cannot carry the burden – as managers such as Sir Alex Ferguson did in the past.

Solskjaer added: “Football has changed and the structure at football clubs have changed. That’s just the way football goes.

“A manager can’t do as much as he used to do when my gaffer started, for example.

“Me and Ed (Woodward, executive vice-chairman) and Joel (Glazer, co-chairman), we are looking at how can this club be run as smoothly and as well as possible.

“We’ll see what the club will end up with and I’m happy talking and discussing football with knowledgeable people in the right positions.”

Both Anthony Martial and Romelu Lukaku are expected to be available to face Wolves on Tuesday.

Martial scored in the 2-1 win over Watford over the weekend but later limped out of the fixture while fellow forward Lukaku was an unused substitute.

Solskjaer added: “Both will be ready for tomorrow, definitely. It looks good.”