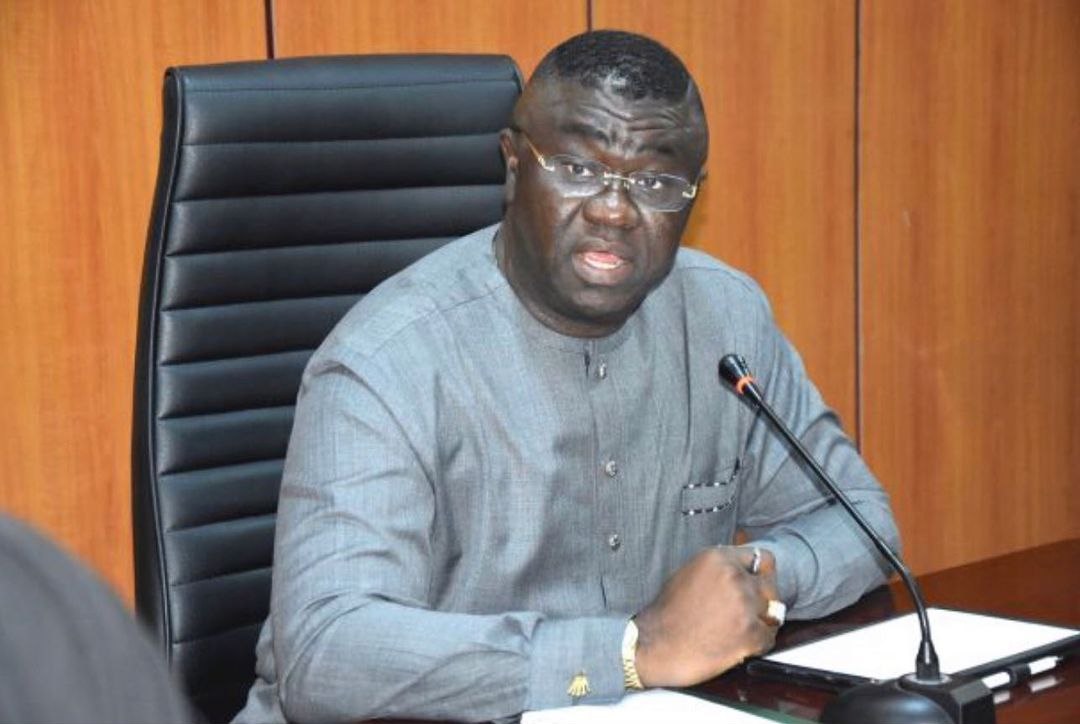 The state governors are responsible for the rising rate of poverty in the country, the Federal Government has said. Speaking in Abuja, on Wednesday, November 30, the Minister of State for Budget and National Planning, Clement Agba, blamed the governors for priotising the construction of heavy pieces of infrastructure such as bridges and airports in cities rather than improving the lives of the rural poor.

According to him, 72% of Nigeria’s poor live in neglected rural communities, but the governors had abandoned the critical demography, preferring to spend state resources on the capital cities instead. “The governors are basically functioning in their state capitals. And democracy that we preach about is delivering the greatest goods to the greatest number of people.

And from our demography, it shows that the greatest number of our people live in rural areas, but the governors are not working in the rural areas.

Court orders arrest of Chief of Army Staff, Faruk Yahaya, one other