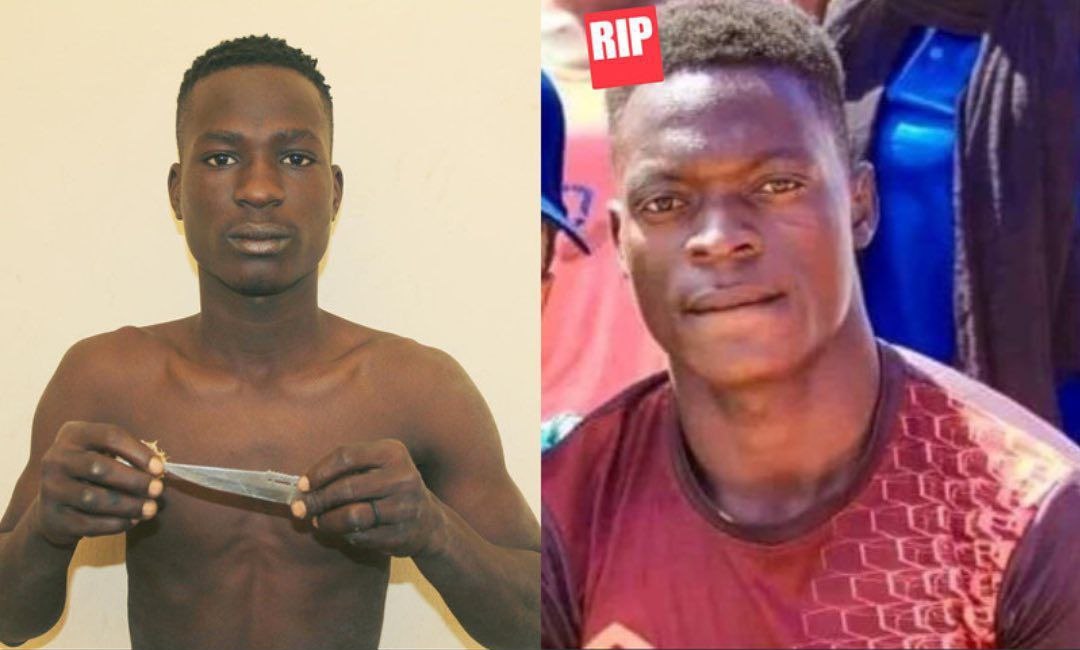 Kamaluddeen Musa, a 22-year-old final year student of Adamu Tafawa Balewa College of Education, Bauchi State has been arrested by the police for allegedly stabbing his bestie to death over a girl

The suspect was said to have attacked & killed the victim, Usman Mani Tiffi, 25, on Monday, Nov 28, 2022. It was gathered that both the suspect & the victim were final-year students of the school

National Daily reports that trouble started after the duo got into an altercation over who is the real boyfriend of a fellow female student. The deceased, a Biochemistry student, was set to graduate on Dec 9, 2022 before the unfortunate incident occurred

According to an eyewitness,“On the fateful date, there was a heated argument between the two friends over the girl, Late Usman then said that he has left the girl for him (Kamal) who warned that he should not be seen around the girl again or he will blame himself for whatever happens to him

State governors are responsible for rising poverty in Nigeria – FG