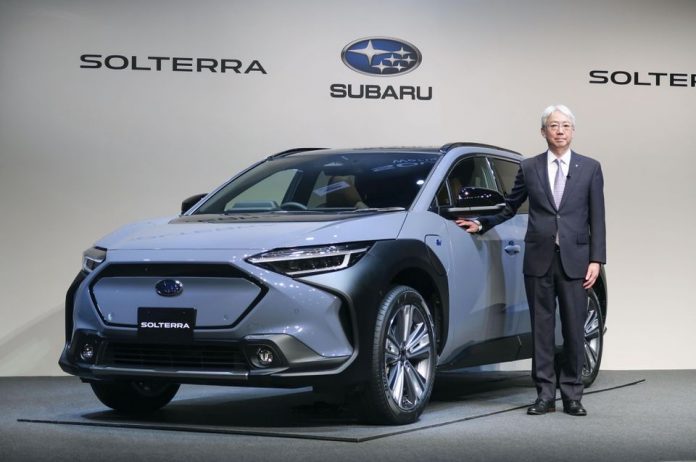 The first all-electric vehicle (EV) of Subaru Corp (7270.T) in Japan, the Solterra, was on Thursday unveiled to the world. The Solterra was developed with Subaru Corp’s biggest shareholder, Toyota Motor Corp (7203.T) in  two years joint development project.

The sports utility vehicle (SUV) was unveiled at a time of global competition to cut carbon emissions in addressing climate change and its effects on the environment. The demand for electric vehicles has been projected to be on the increase.

Toyota had in October announced its version of a battery electric vehicle (BEV), the bZ4X.

It was noted that the technological transition from internal combustion engines poses a challenge for smaller carmakers, like Subaru, that are less able to fund expensive development of EVs. It was also considered an opportunity for top-tier automakers like Toyota to have joint ventures with smaller carmakers in the world.

Subaru Corp. President and CEO, Tomomi Nakamura, acknowledged at the launch: “The EV market is not mature yet, so, we will respond to it by deepening our cooperation with Toyota.”

Subaru Corp. President and CEO Tomomi Nakamura disclosed that at the moment, the Solterra would be built by Toyota in Japan, adding that Subaru may move production to its main market, the United States, when it has sufficient sales volume.

Toyota, identified as a pioneer of hybrid electric cars but a latecomer to the full EV market, was said to have plans to develop a line-up of 15 BEV models by 2025. The group has budgeted $13.5 billion in the next decade to expand its auto battery production capacity.

Subaru in a statement highlighted that the front-wheel drive Solterra has a speed range of 530 km (329 miles), while the all-wheel drive version can drive at 460 km on a single charge.

Subaru has less than a tenth of Vehicle sales at Toyota, the world’s biggest automaker by production volume.

It was revealed that Toyota owns a fifth of Subaru and has a 5% stake in Mazda Motor Corp (7261.T). Mazda Motor Corp also plans to launch 13 electrified vehicles by 2025, including hybrids and BEVs that will incorporate Toyota technology.

The race for global emission reduction has forced many advanced countries to further develop their industrial technologies beyond mere talk shops as in underdeveloped countries; to address the challenges of climate change. The auto industry is taking a big share in the emission technology competition across the world. 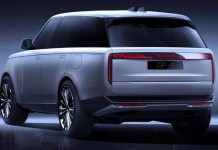 5 Things you must know before you buy a car 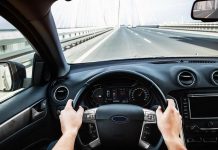 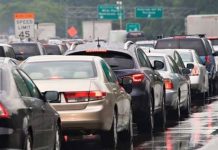 How to avoid feeling sleepy while driving on the road