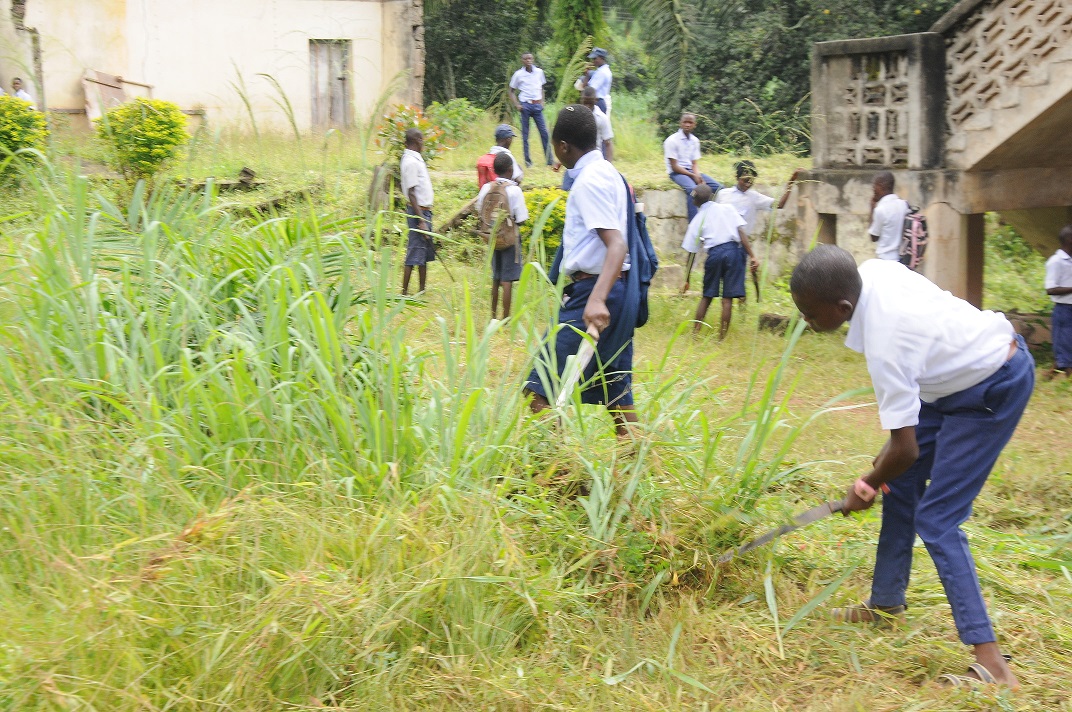 Three secondary school students have been accused of conspiracy and defilement of a 14-year-old student in Ondo.

Spokesman of the Ondo State Police Command, SP Olufunmilayo Odunlami, made the disclosure on Monday in Akure.

The Police PRO said the suspects are students of Akure High School.

Odulami added that “they lured a 14-year-old student into the bush at the back of the school gate and gang-raped her.”

The three suspects are now in police custody and will be charged in court after the conclusion of the investigations.