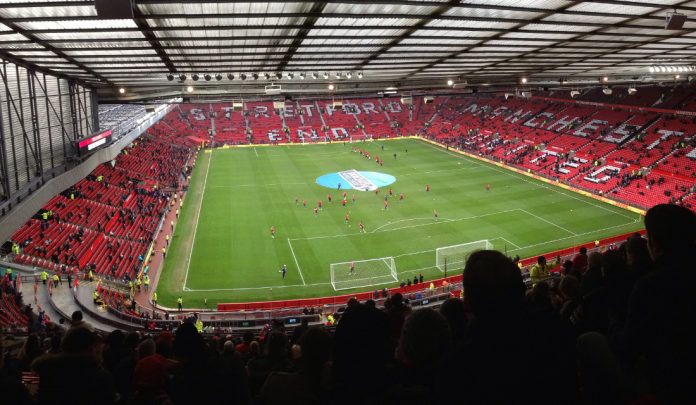 While Manchester United are in the transfer market for a defender to partner their captain Harry Maguire, the Old Trafford club have however completed the signing of a top defender for the women team.

The Red Devils have secured their second signing in a week following Vilde Boe Risa’s arrival; Blundell joins on a two-year contract, ending a long association with WSL champions Chelsea

The 27-year-old England defender who had spent her youth and professional career with Chelsea has now moved to United to continue her football career.

United had earlier this week confirmed the signing of Norwegian midfielder Vilde Boe Risa. And the Old Trafford club can now hope that Blundell can bring her experience to the team after her triumphant title campaign with Chelsea last season.

Blundell said: “I’m really excited to be joining this great club and I’m looking forward to being part of the journey with this team.

“I believe Manchester United can be successful and win trophies, and I will do everything I can to help bring success to the club.

“I’m just happy to finally be a United player and I can wait to meet all the staff, players, and especially the fans.”

Football director John Murtough added: “Hannah is another great signing for the women’s team; she is a fantastic full-back who can play on either side and will add real strength to the back line.

“Hannah also brings experience to the squad having been involved in the WSL for several years with Chelsea, winning numerous trophies including four league titles.

“We are pleased Hannah has committed to signing with the club and look forward to welcoming her ahead of the new season.”