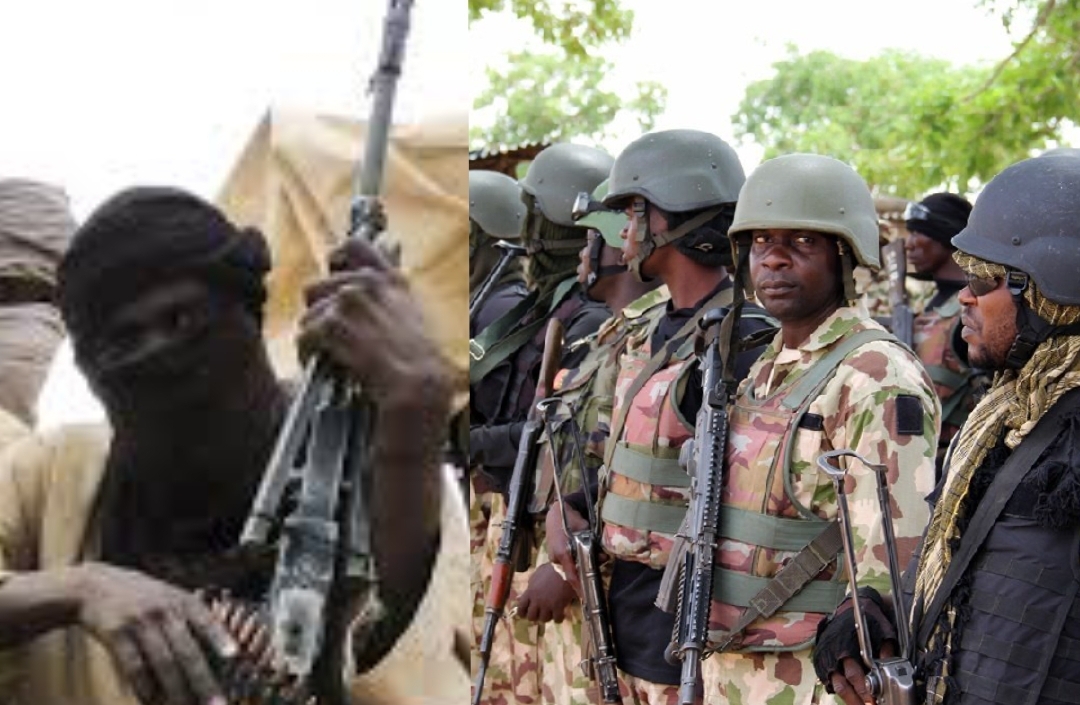 The Kaduna State Government said Troops of Operation Forest Sanity have foiled a kidnap attempt and rescued a father, his daughter, and one other person in the Chikun Local Government Area of the state.

The Commissioner for Internal Security and Home Affairs, Mr. Samuel Aruwan disclosed this in a statement on Friday in Kaduna.

“This was reported to the Kaduna state government in operational feedback following the rescue mission in response to a distress call from the area.

“According to the report, the troops arrived in the area and engaged the bandits, forcing them to flee and abandon their victims.

“Three victims were rescued by the troops, a father along with his daughter and one person, “he stated.

The commissioner said the Kaduna state government received the feedback with gratitude and praised the troops for their swift response and successful rescue.

“The victims have been reunited with their families,” Aruwan said.