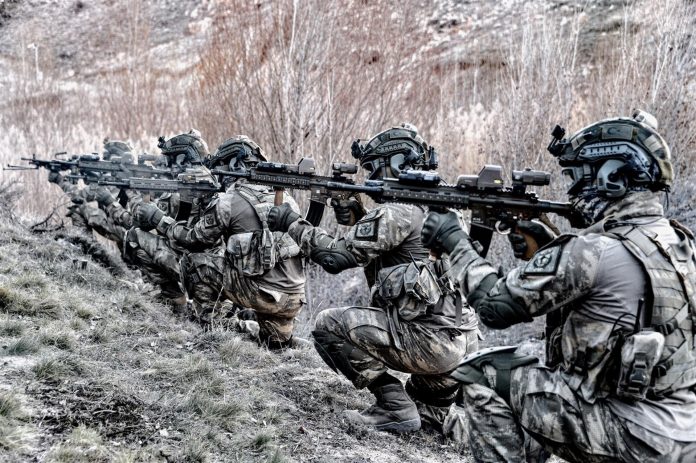 “We have also prevented 26 terror actions of the PKK since the beginning of this year.” Soylu said at a televised speech, adding more than 850 explosives and over 160 hand grenades were among the seized ammunition.

He noted that the number of “armed PKK terrorists” in Turkey has declined to below 300, at a time when the PKK is receiving the most external support in its history.

The number of those who escaped from the organisation and surrendered was five times more than those who joined it, according to the minister.

The PKK, listed as a terrorist organisation by Turkey, the U.S. and the EU, has been rebelling against the Turkish government for more than 30 years.