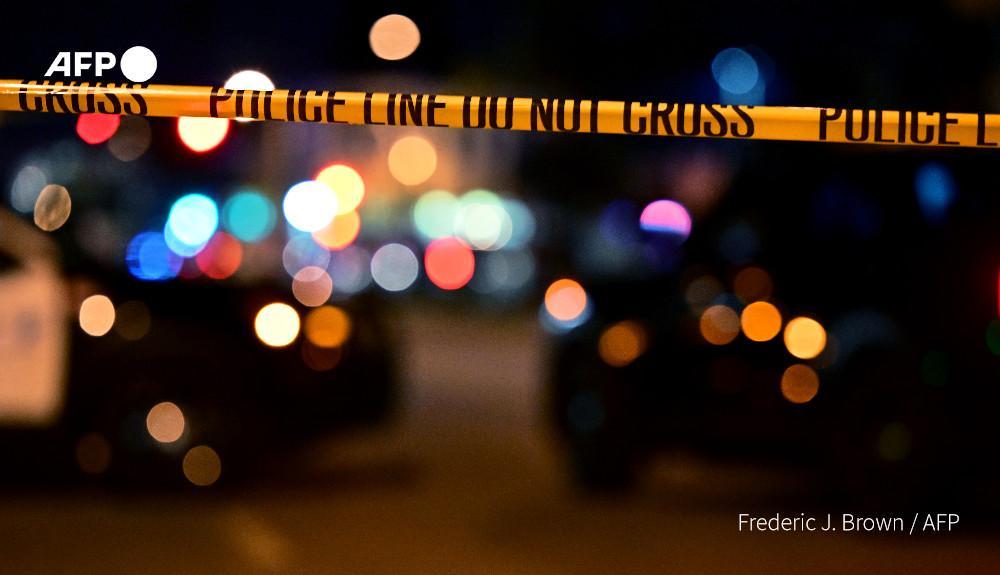 Two people died and one was seriously wounded on Monday in a shooting at a youth outreach centre in Des Moines, Iowa, police said.Police responded to a report of a shooting at Starts Right Here, which runs a program for at-risk youths, and found three people wounded, two of them critically.

ALSO READ: Police rescue 2 of 6 kidnapped pupils in Nasarawa“Those two people, both students, are dead now at the hospital. The third person, who is an employee of the school, is in serious condition,” said Paul Parizek, a spokesman for the Des Moines police department.The shooting came after a massacre on Saturday night in southern California in which 11 people were fatally shot at a dance hall by a 72-year-old Asian immigrant who later killed himself as police closed in.Credit: AFP

EFCC, OAuGF to collaborate in fight against corruption