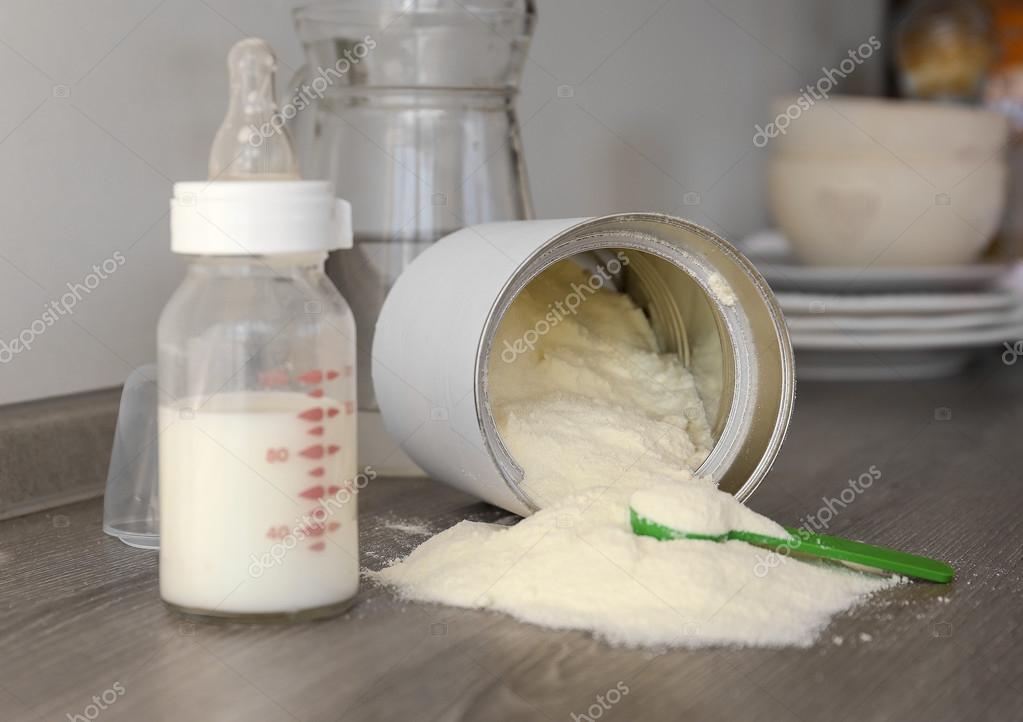 The U.S. Food and Drug Administration (FDA) has revealed five cases of infection in infants — two of which resulted in death — are linked to three widely sold brands of formula manufactured at a plant in Sturgis, Michigan.

The three brands, Similac, Alimentum and EleCare — all manufactured by the medical device maker Abbott Nutrition — were recalled after five babies were hospitalized between September 2021 and January 2022.

According to Politico, all three brands are “major players” in the baby formula market, with Similac being a “top supplier to the WIC program, which provides millions of low-income parents with formula and nutritious food staples.”

The first case of Cronobacter was reported last fall in Minnesota — the only state that requires its health department to be notified of cases. Three more cases were reported in Texas and Ohio.

The FDA has since fallen under scrutiny after it took more than four months from the time of the first reported case before it sent inspectors to investigate the Abbott plant.

Three more weeks passed before a recall was finally issued.

The FDA’s delayed response sparked questions about whether the illnesses and deaths could have been prevented had the agency acted sooner.

Abbott said none of its products tested positive for Salmonella or Cronobacter. However, Cronobacter was found in the manufacturing plant.

In a March 3 letter to Inspector General Christi A. Grimm of the U.S. Department of Health and Human Services, DeLauro revealed that “numerous violations of regulations” put in place to prevent Cronobacter were discovered around the time of the first reported case in Minnesota

Similar issues were found at the plant two years prior, DeLauro said, during an FDA inspection.

DeLauro wrote: “The FDA did not warn consumers about these products until another inspection in February 2022 uncovered Cronobacter in several places in the Abbott facility. Through this inspection, the agency also was able to uncover company records that revealed Abbott had previously destroyed products due to the presence of Cronobacter sakazakii.

“While the company destroyed the products in June 2020, it was not noted in the agency’s September 2021 report, and the FDA has yet to explain why.”

The revelations prompted a number of angry parents to hit back at Abbott and the government on social media, and also to report that their babies got sick, too.

“While CDC’s official count is that there are five hospitalizations as part of this outbreak, a spin through Instagram and TikTok reveals dozens of unconfirmed yet detailed and heartbreaking reports of babies hospitalized for Salmonella and other bacterial infections after reportedly consuming recalled formula, using hashtags like #similac #screwyou.”