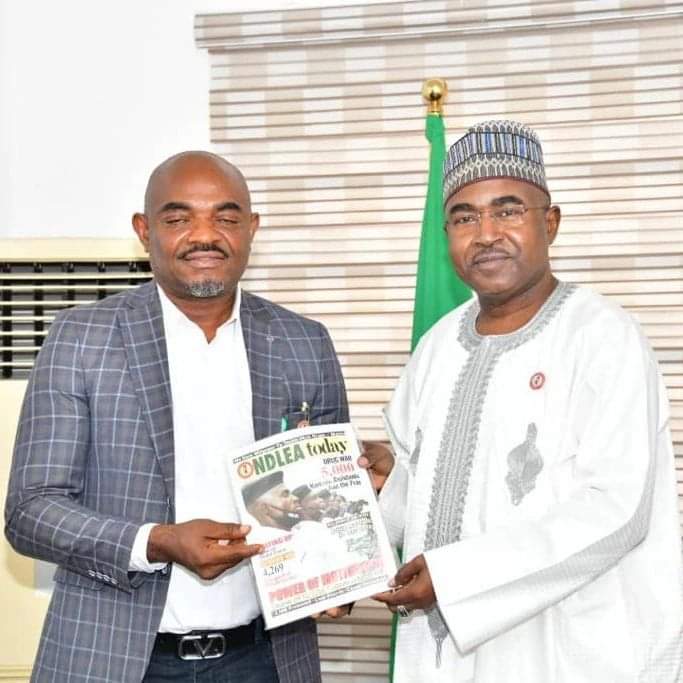 The Actors Guild of Nigeria (AGN), says it has partnered with the National Drug Law Enforcement Agency (NDLEA) for the sensitisation of Nollywood members on dangers of addictive drugs.

Emeka Rollas, National President of AGN, disclosed this in a statement on Monday in Lagos.

Rollas said the sensitisation is a fall out from the meeting between AGN and the Chairman of the NDLEA, retired Brig.-Gen. Buba Marwa, in Abuja.

He noted that the sensitisation became imperative because of the prevalent situation in the country as drug abuse has become a pandemic.

“The Guild is embarking on nationwide sensitisation exercise on the dangers of addictive drugs for members of Nollywood on film production sets in partnership with the NDLEA.

“This sensitisation became necessary due to the dangers of drug abuse on our society.

“Over 80 per cent of our members are youths and adolescents who are vulnerable to the use of drugs as they desire to explore many things due to several factors.
“And as the mirror of the society, we have to educate them on the dangers of both the abuse and trafficking which can not only jeopardise their careers, but cause significant harm to themselves, family and the nation,” he said.

Rollas said that people on drugs have committed a lot of havoc by killing, stealing, raping and indulging in many terrible atrocities.

He noted that the sensitisation would be carried out on film locations in major state chapters of the guild across the country.
According to him, all state chapter chairmen will work with their state NDLEA team for this exercise in their respective states.

“Actors should not prove stubborn or strong-headed but cooperate with the NDLEA team during the exercise.

“And finally, I advise members not to indulge in drugs as the guild will not come to anybody’s rescue if caught in the act,” he warned.